Ever wished you could ride around exploring Brussels with a group or a bunch of friends without being worried about cars and traffic ? Well you are in luck! Every last Friday of the month there is a Critical Mass bike run where a few hundred bicycle enthusiasts gather in front of the ING at the corner of avenue du Trône & Av. Marnix at 6PM

And go ride 2-3 hours together through Brussels without having to worry about traffic lights or stop as the police regulates traffic.

The idea behind the “critical mass” is when the participants become so numerous that they reverse the balance of power in traffic. The Critical Mass creates a safe space; it protects its participants from traffic. The concept alludes to nuclear physics, where a critical mass of fissionable material triggers a nuclear chain reaction. 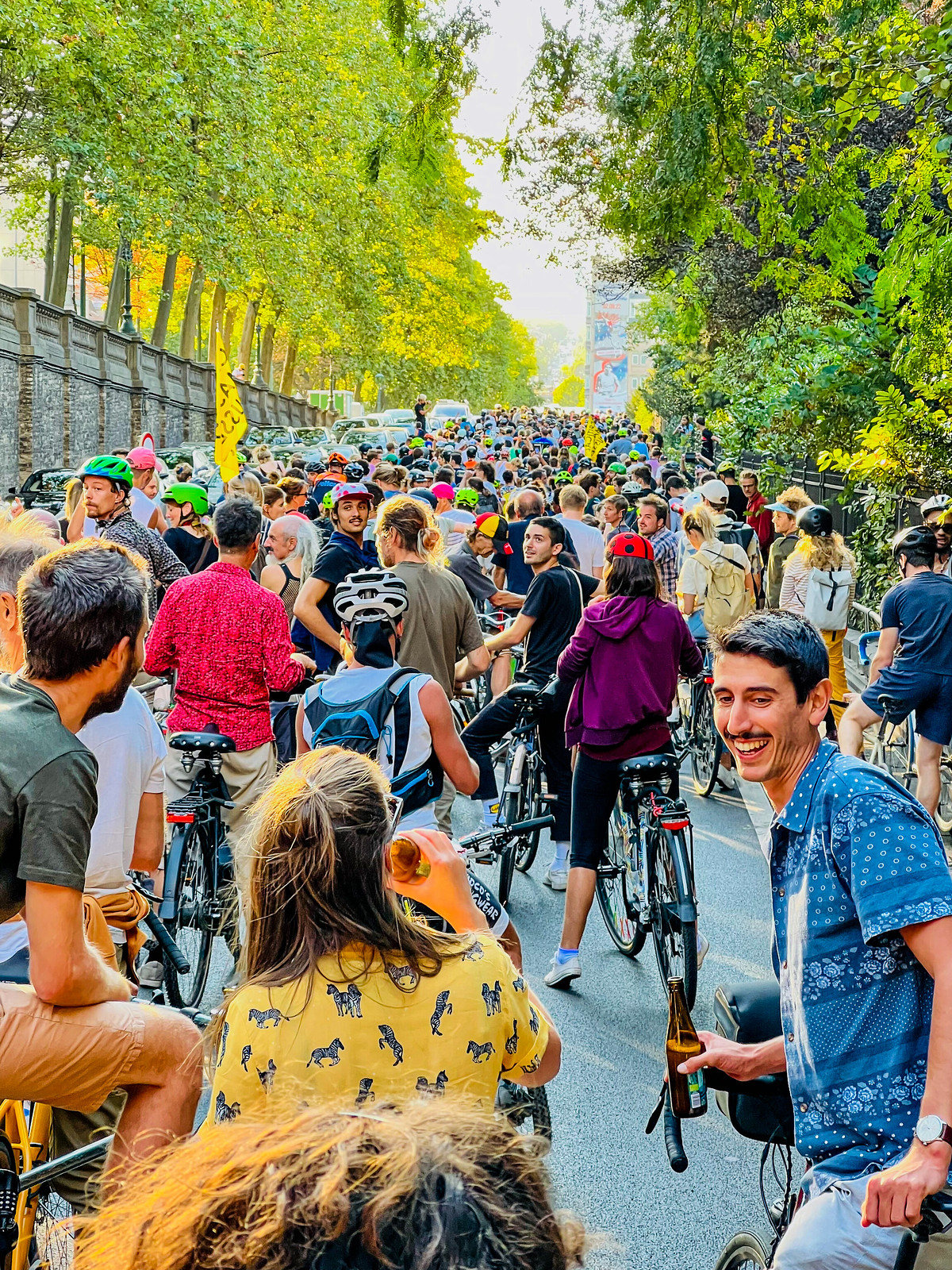 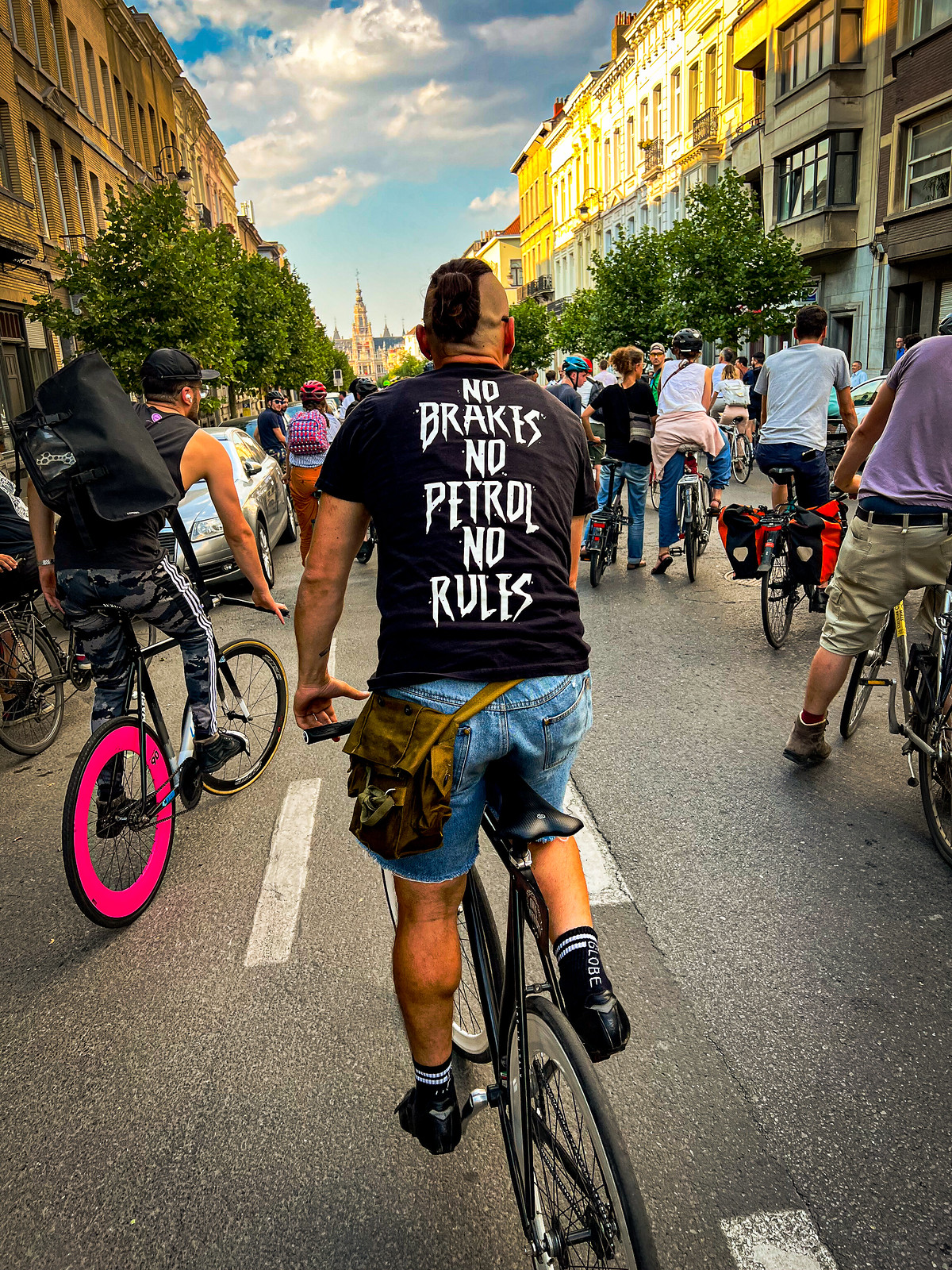 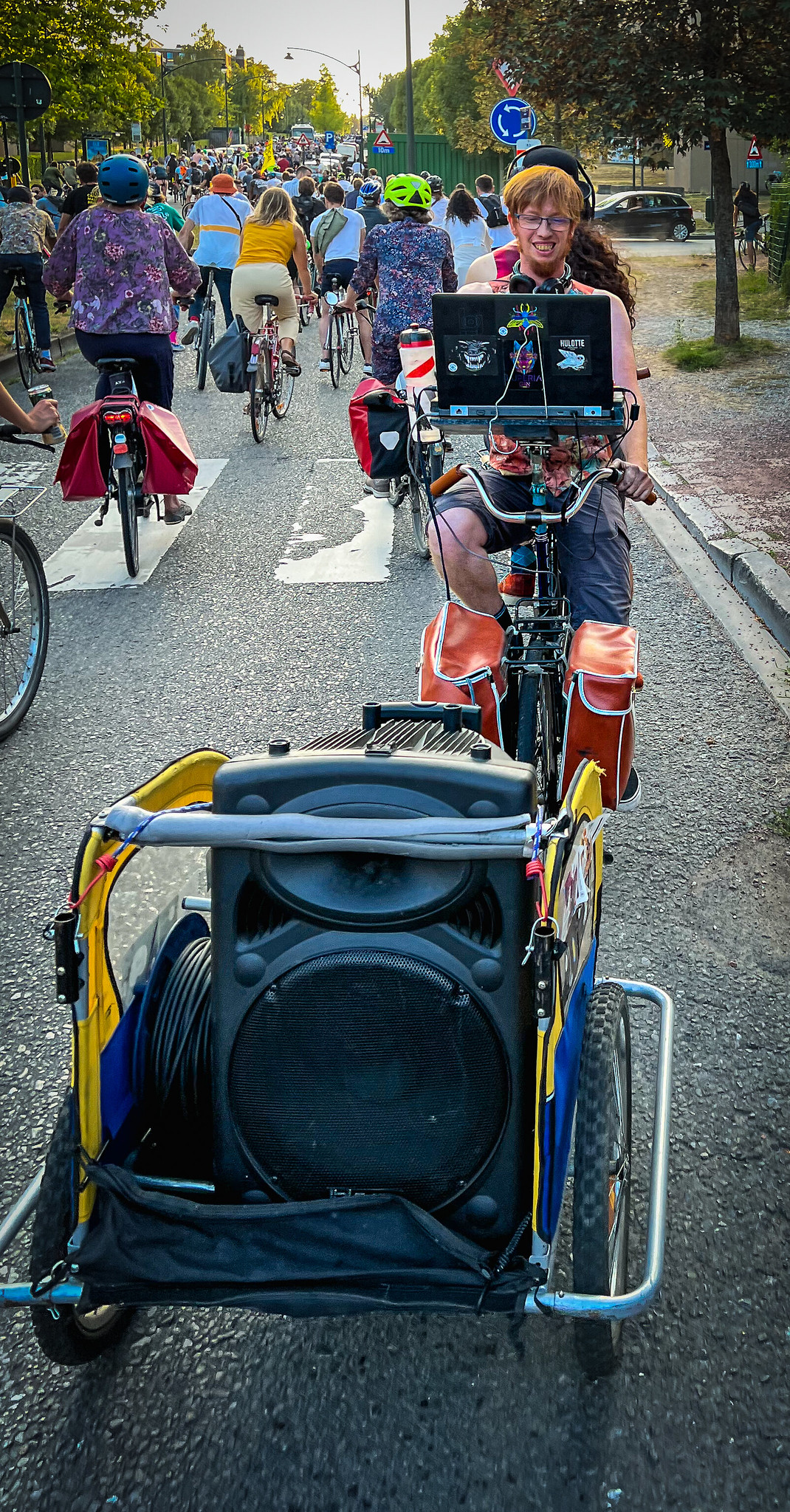