Located on the emblematic site of the former Belle-Vue brewery, The MIMA (Millennium Iconoclast Museum of Art) is an all new contemporary art museum dedicated to Culture 2.0. With their latest â€œZooâ€ exhibit, you are invited to enter an anthropomorphic universe where animals come out of cages to see what these furry or feathered characters tell us about Humans. 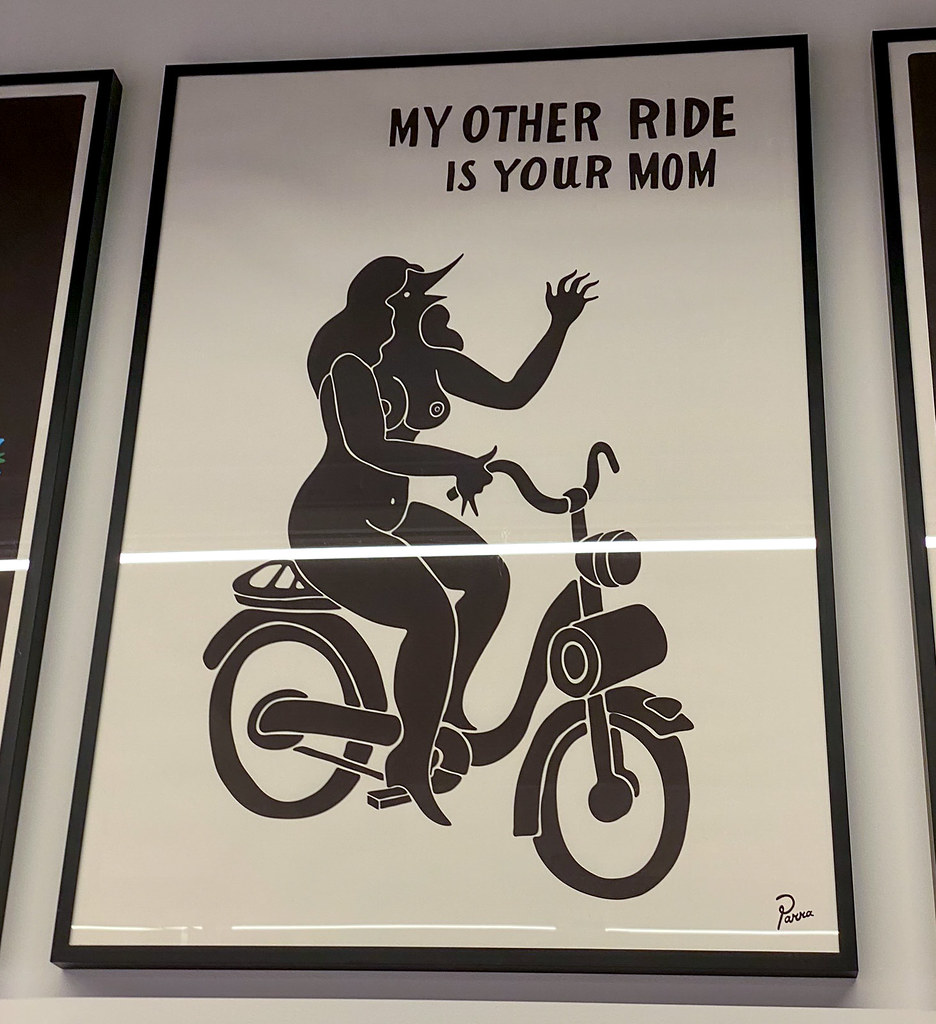 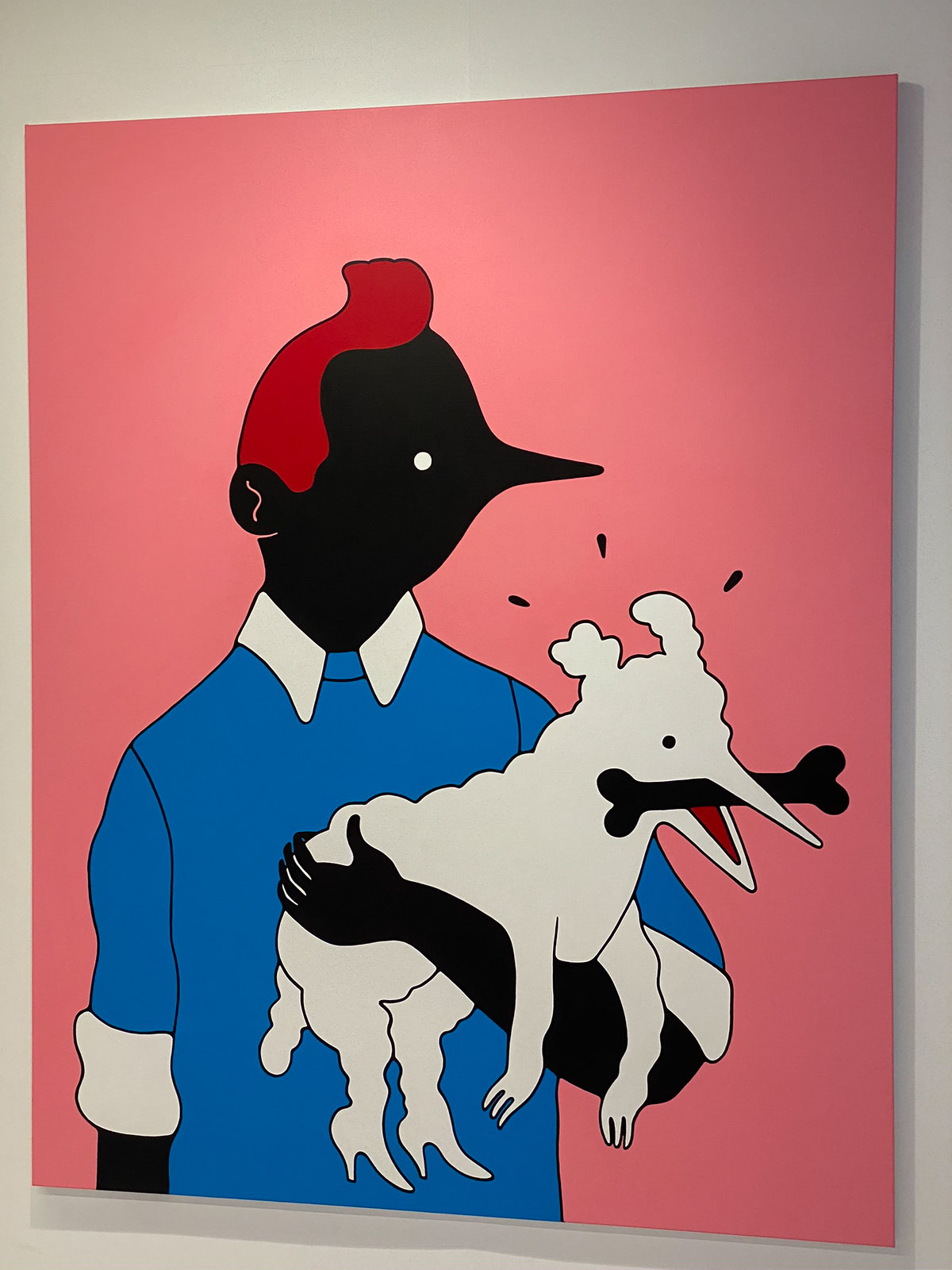 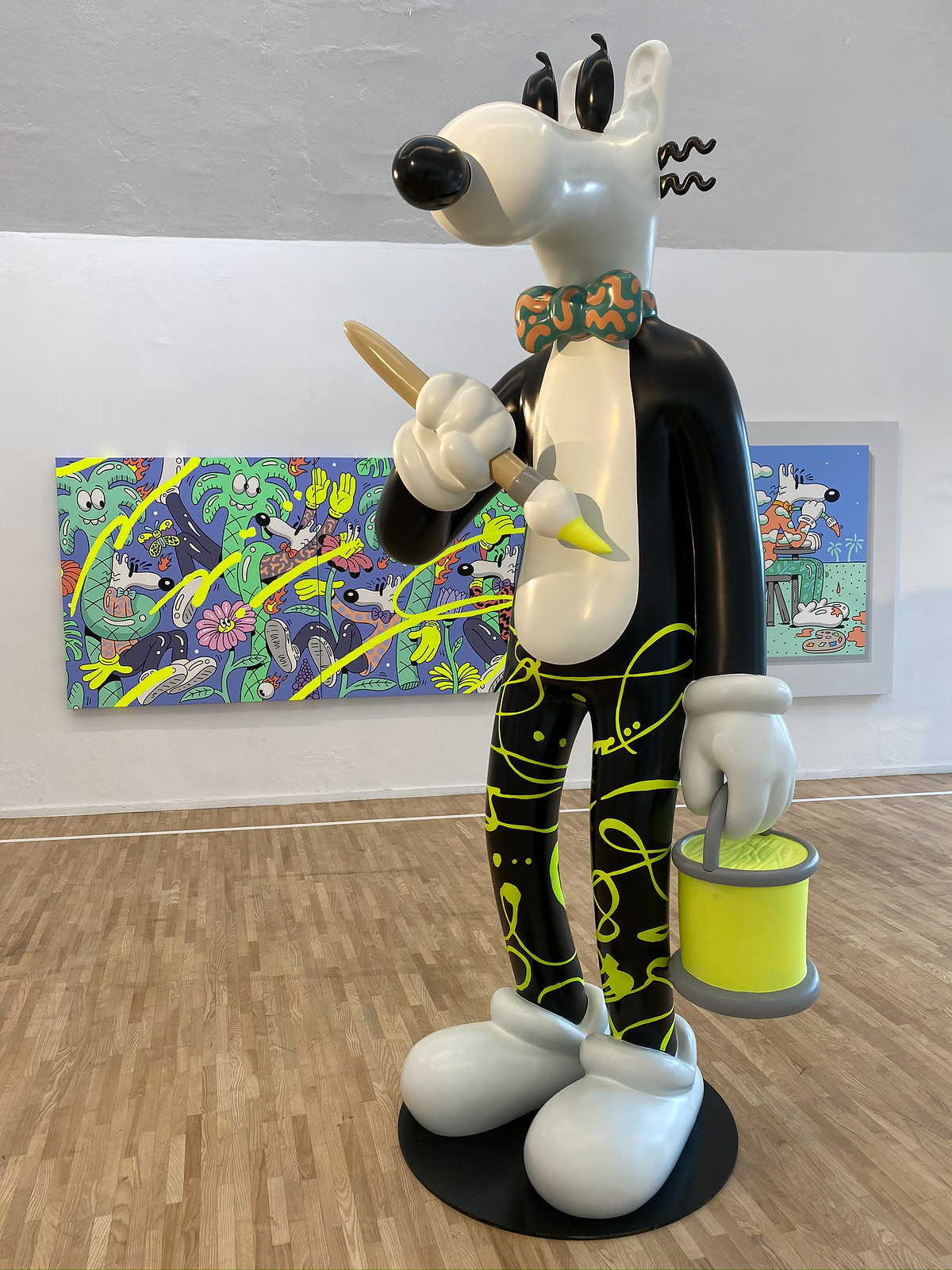 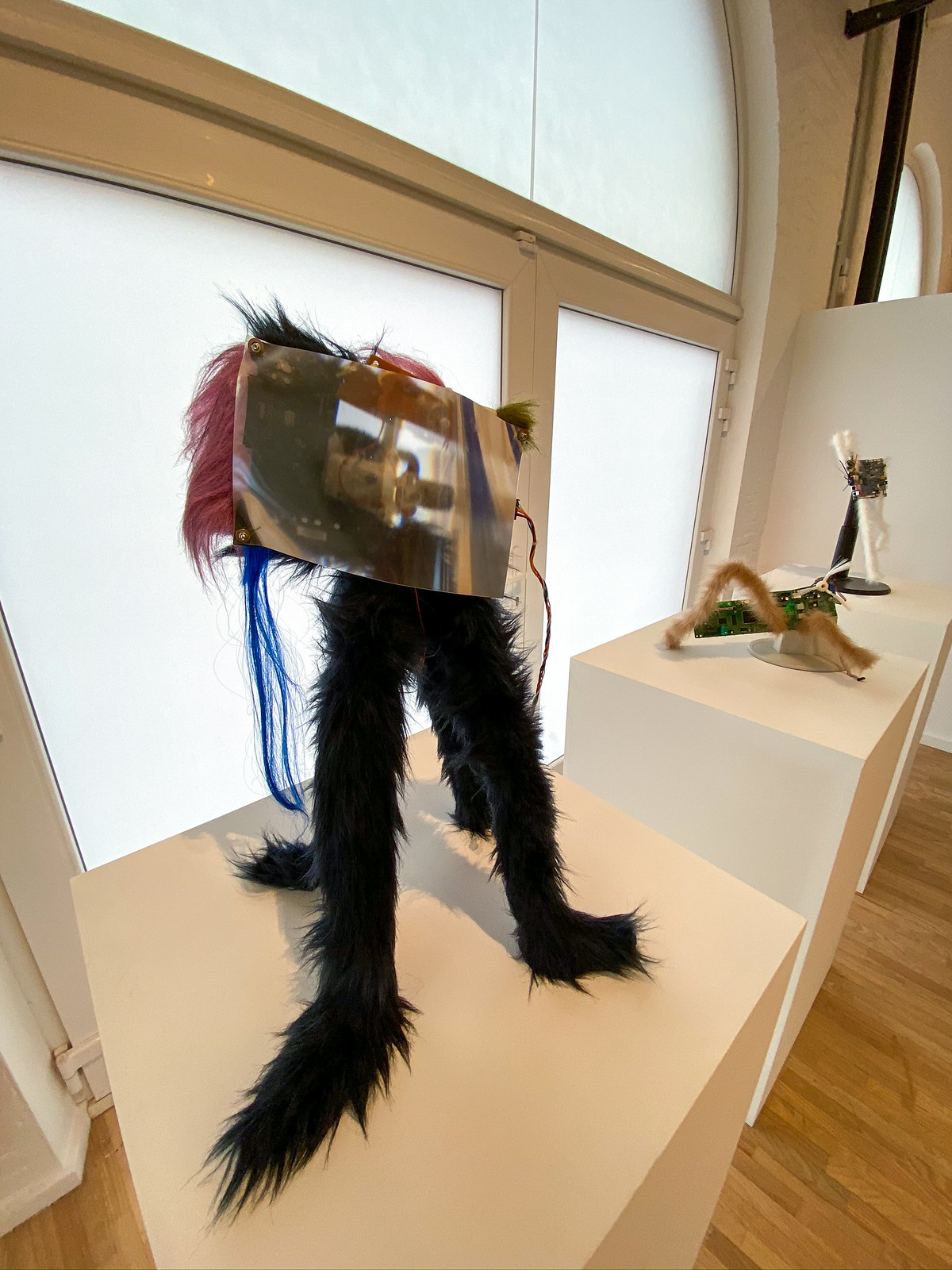 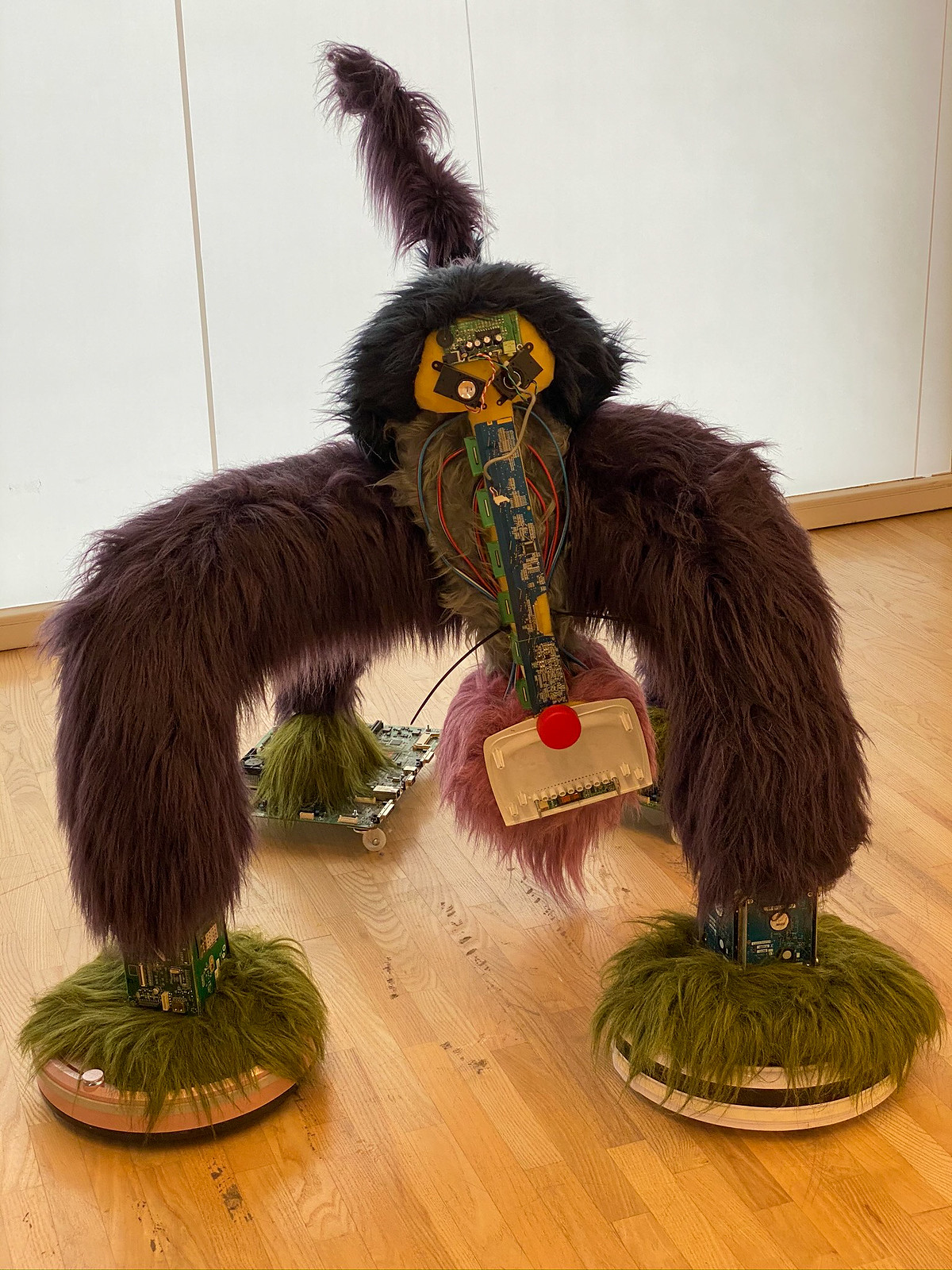 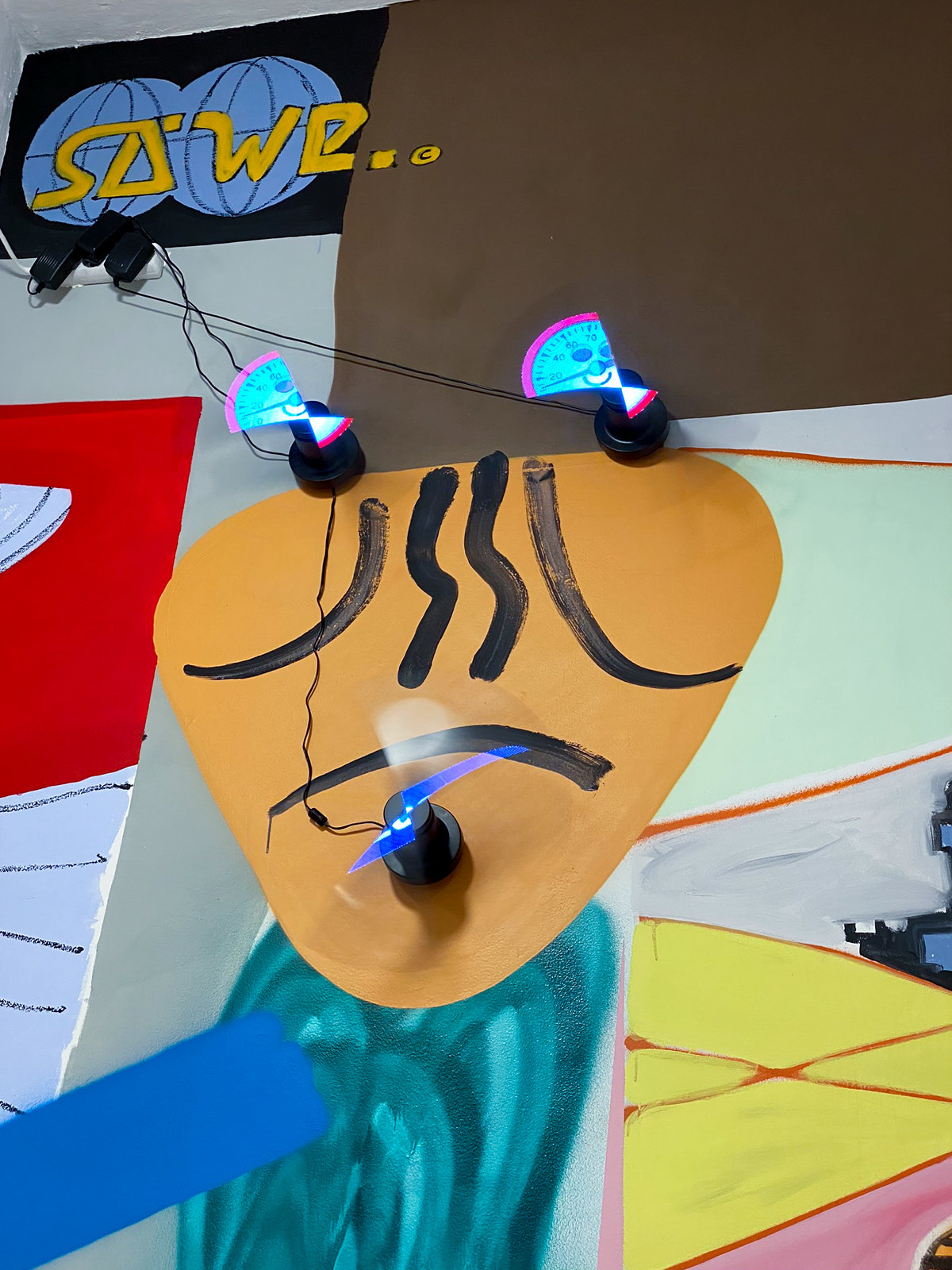 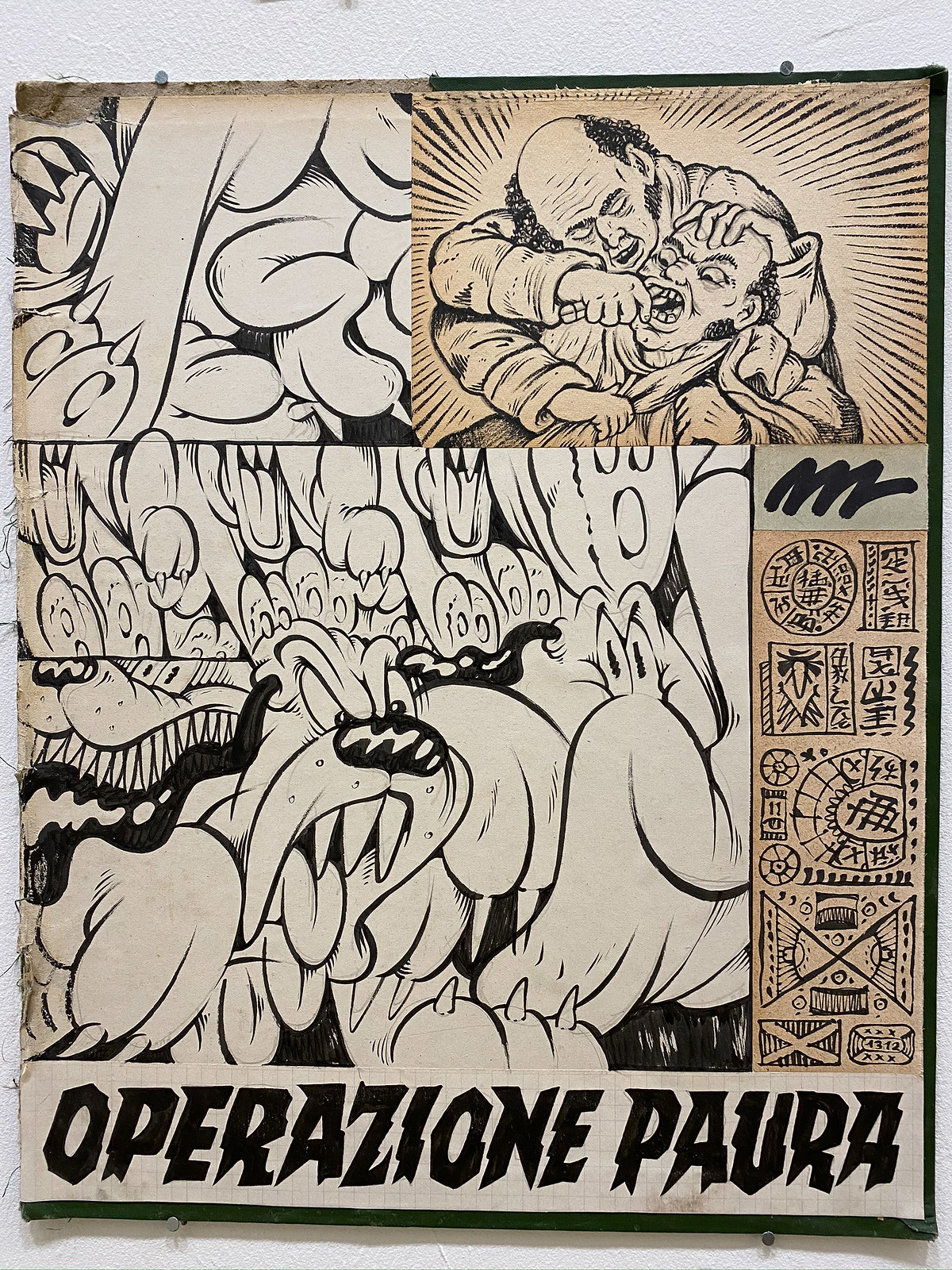 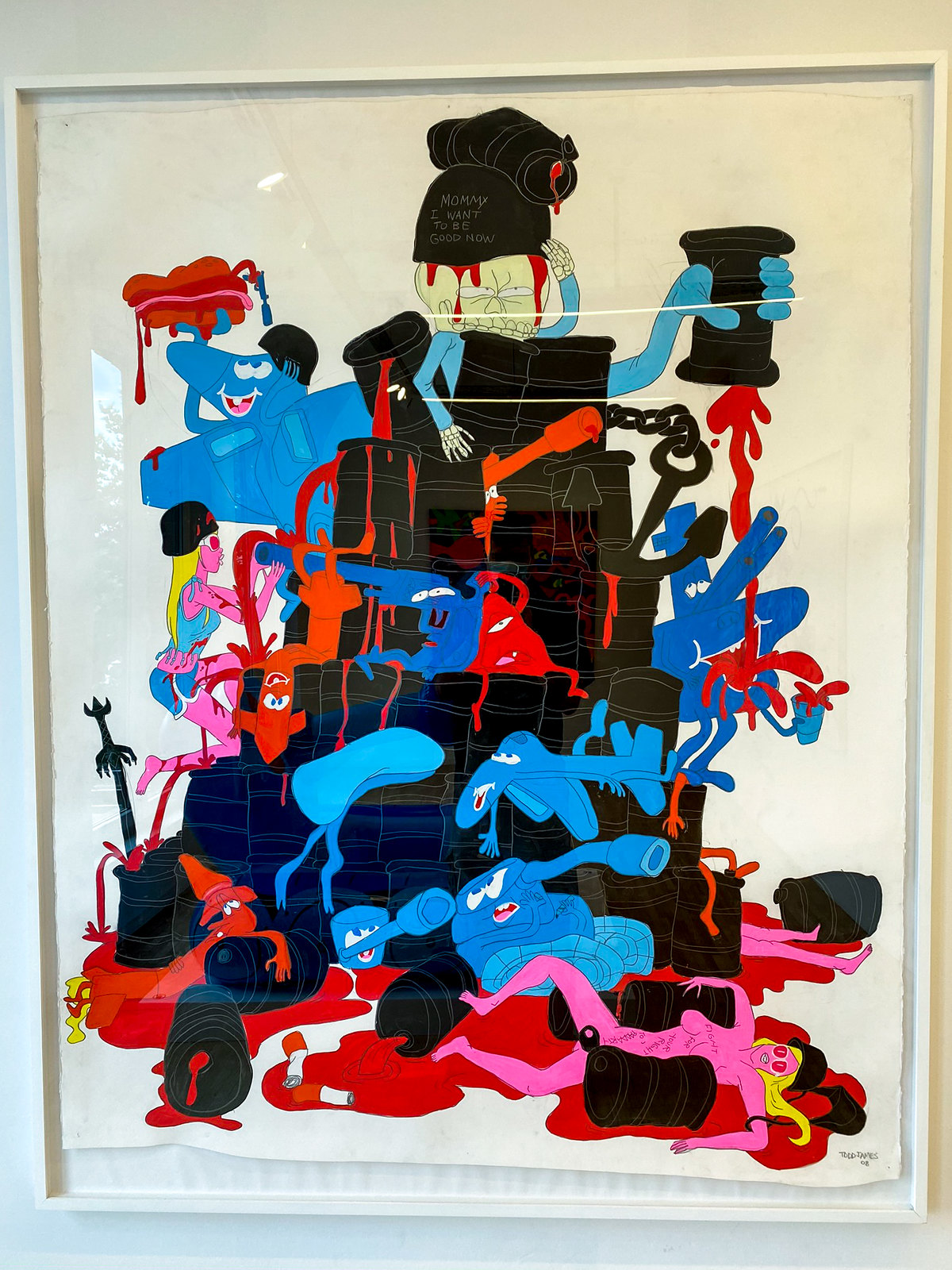 This Belgian artist identifies with the Lowbrow movement, a popular art movement that takes it’s origins from a mix of things: Underground comic books and video games, tikki culture, graffiti street art and tattooâ€¦ Lowbrow art is often includes humor, as is the work of artist here at times joyful and others sarcastic and mischievous. Often portrayed in a cheery patchwork of images with meanings superimposed on the canvas reflects the image of a Western culture that are recycled ad nauseum, 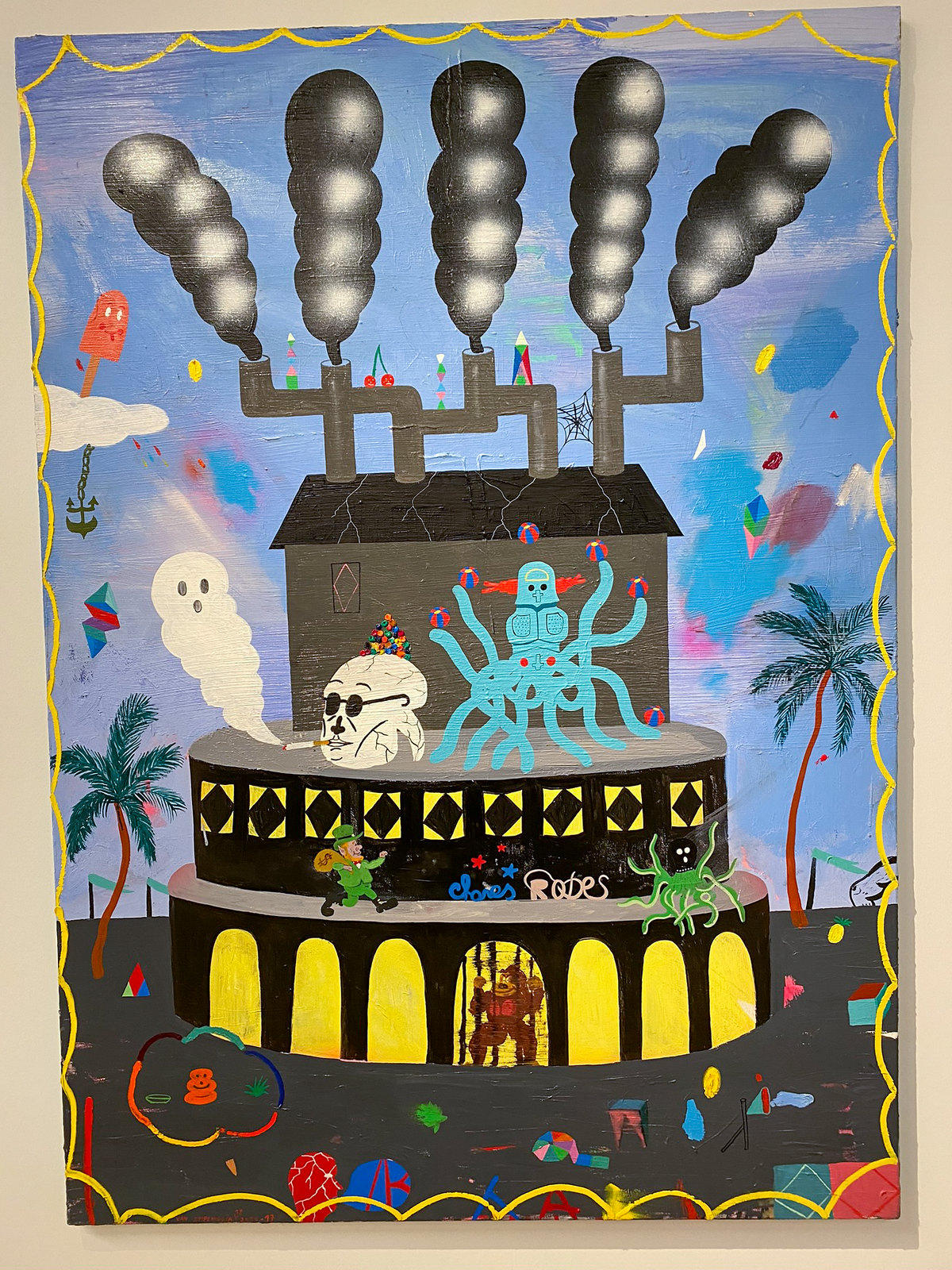 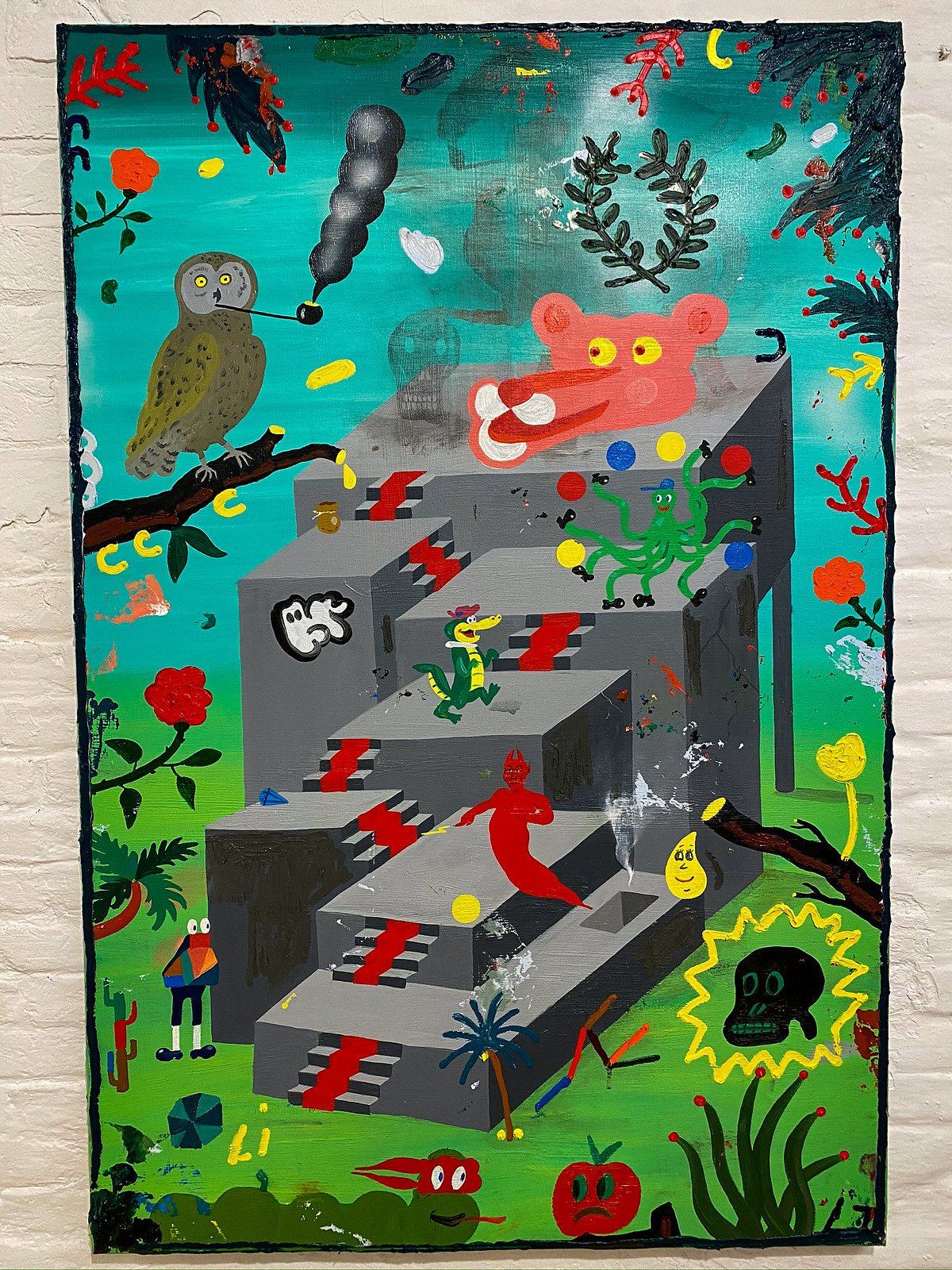 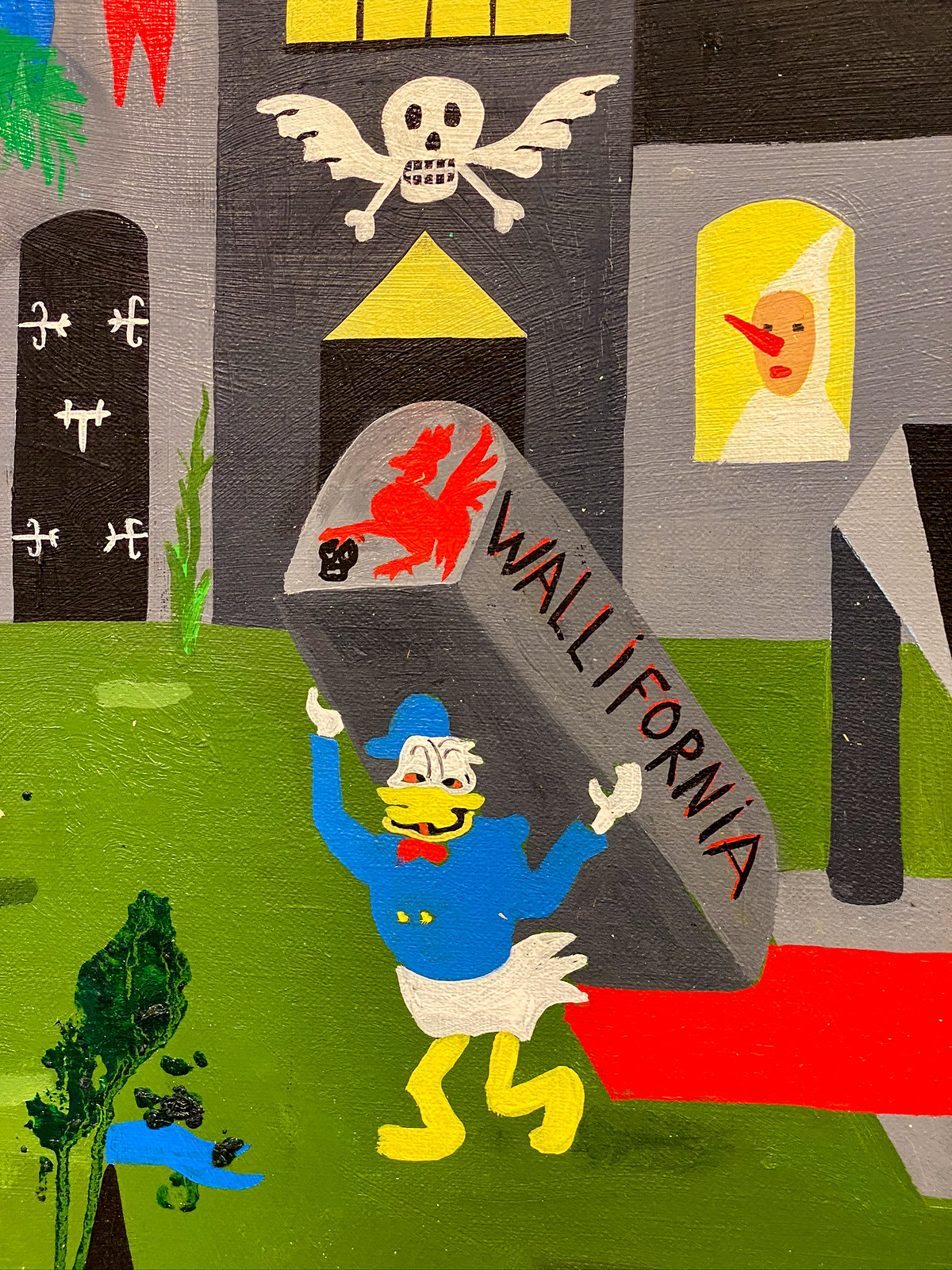 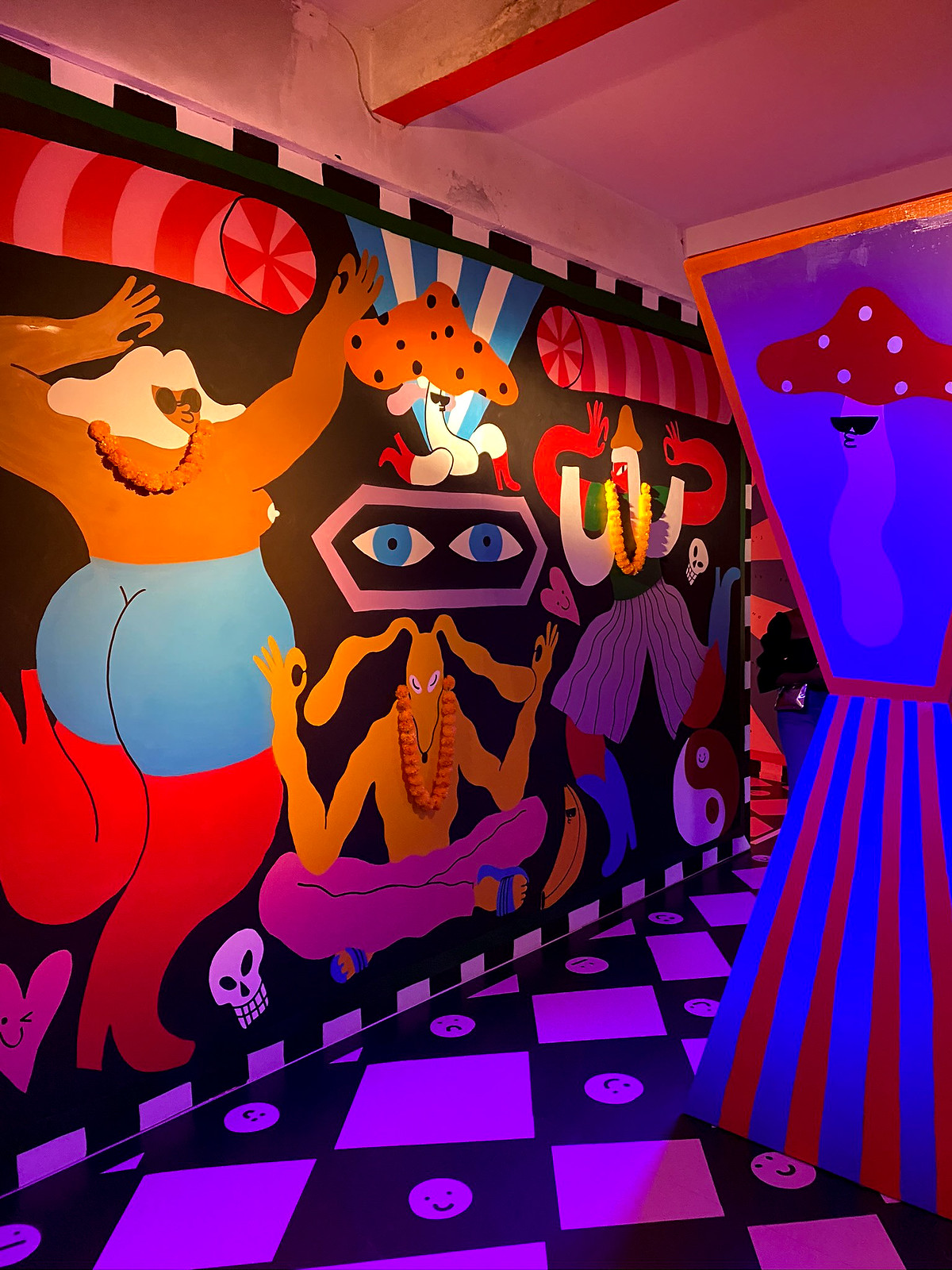 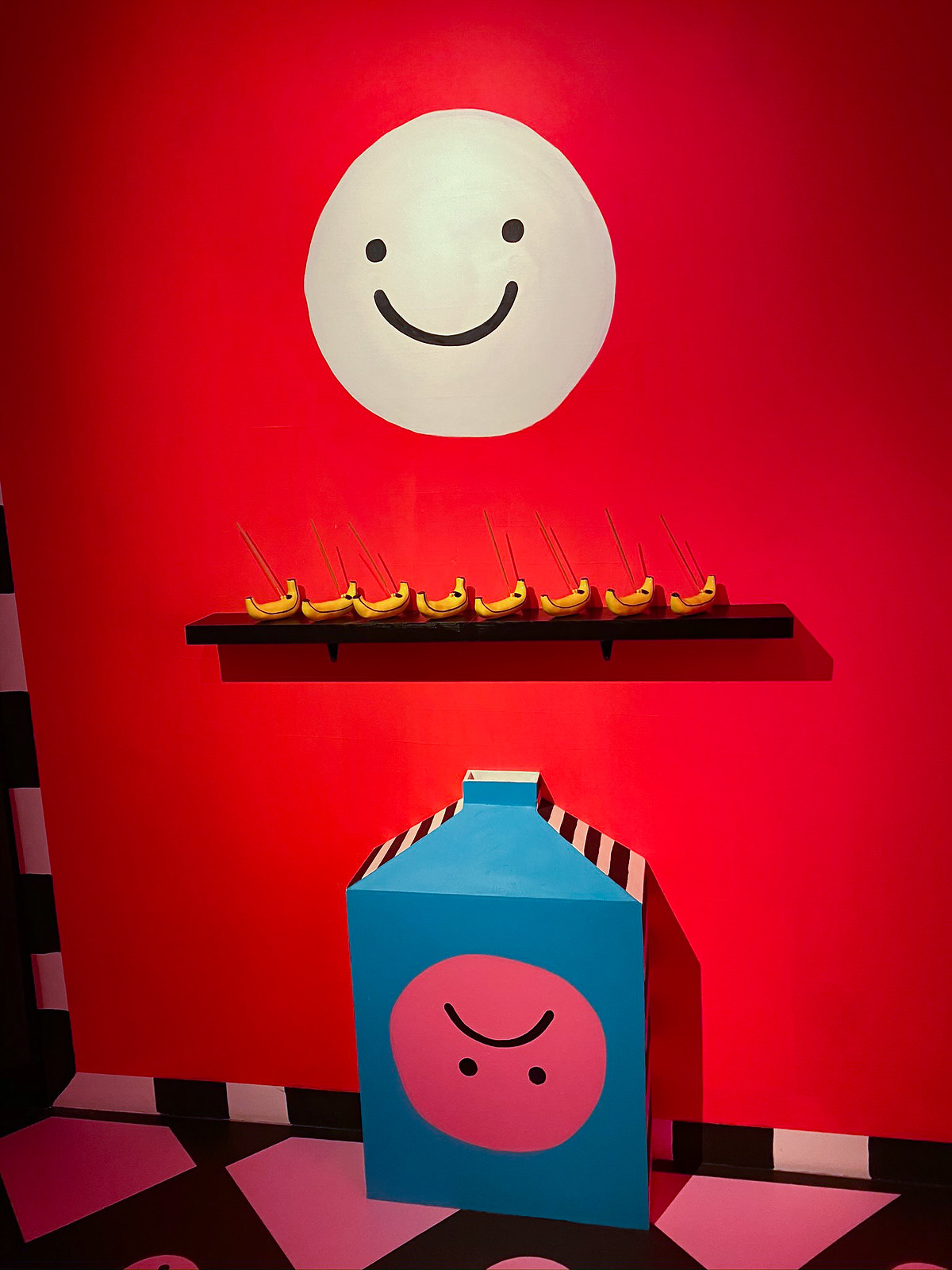 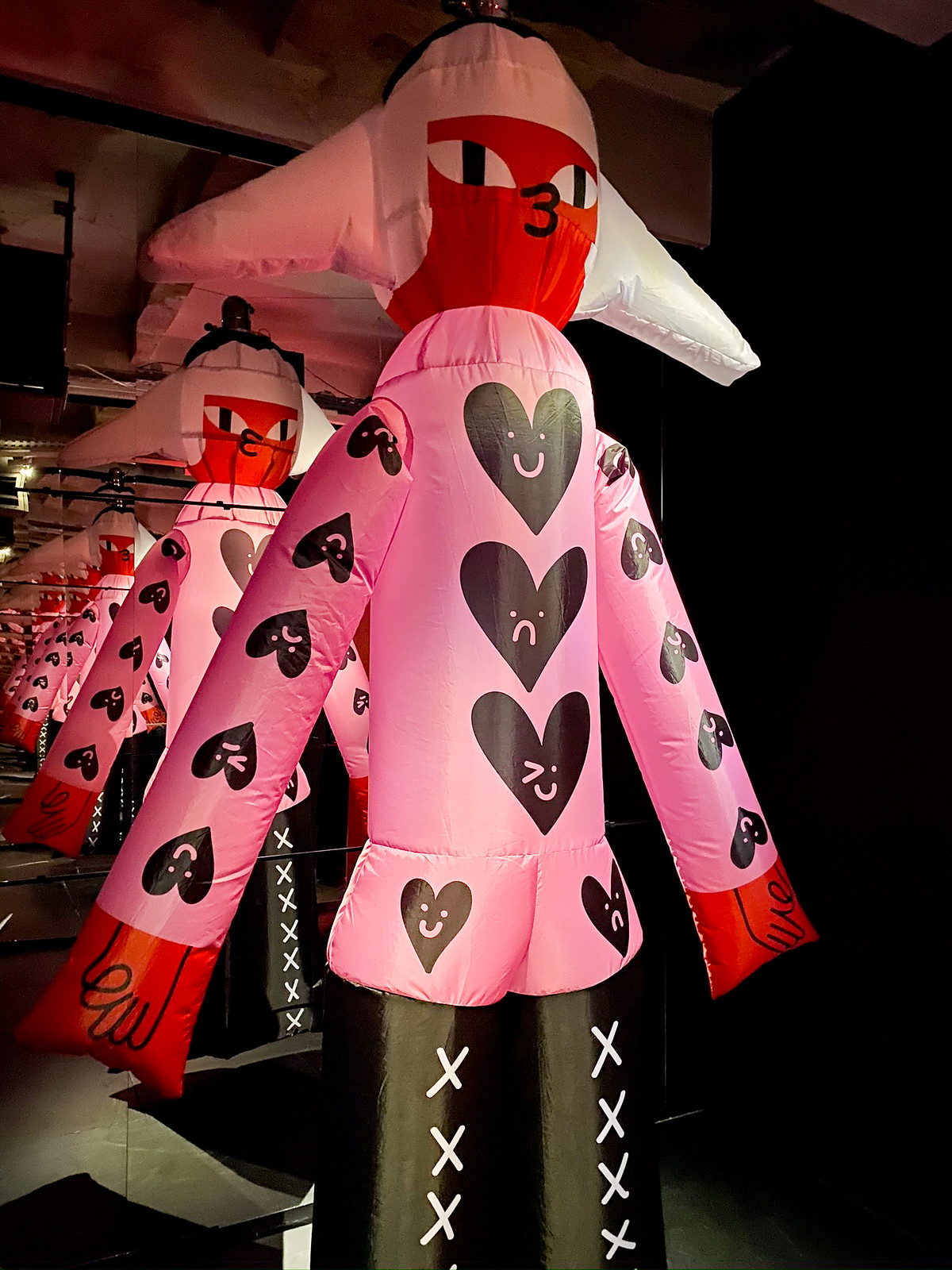 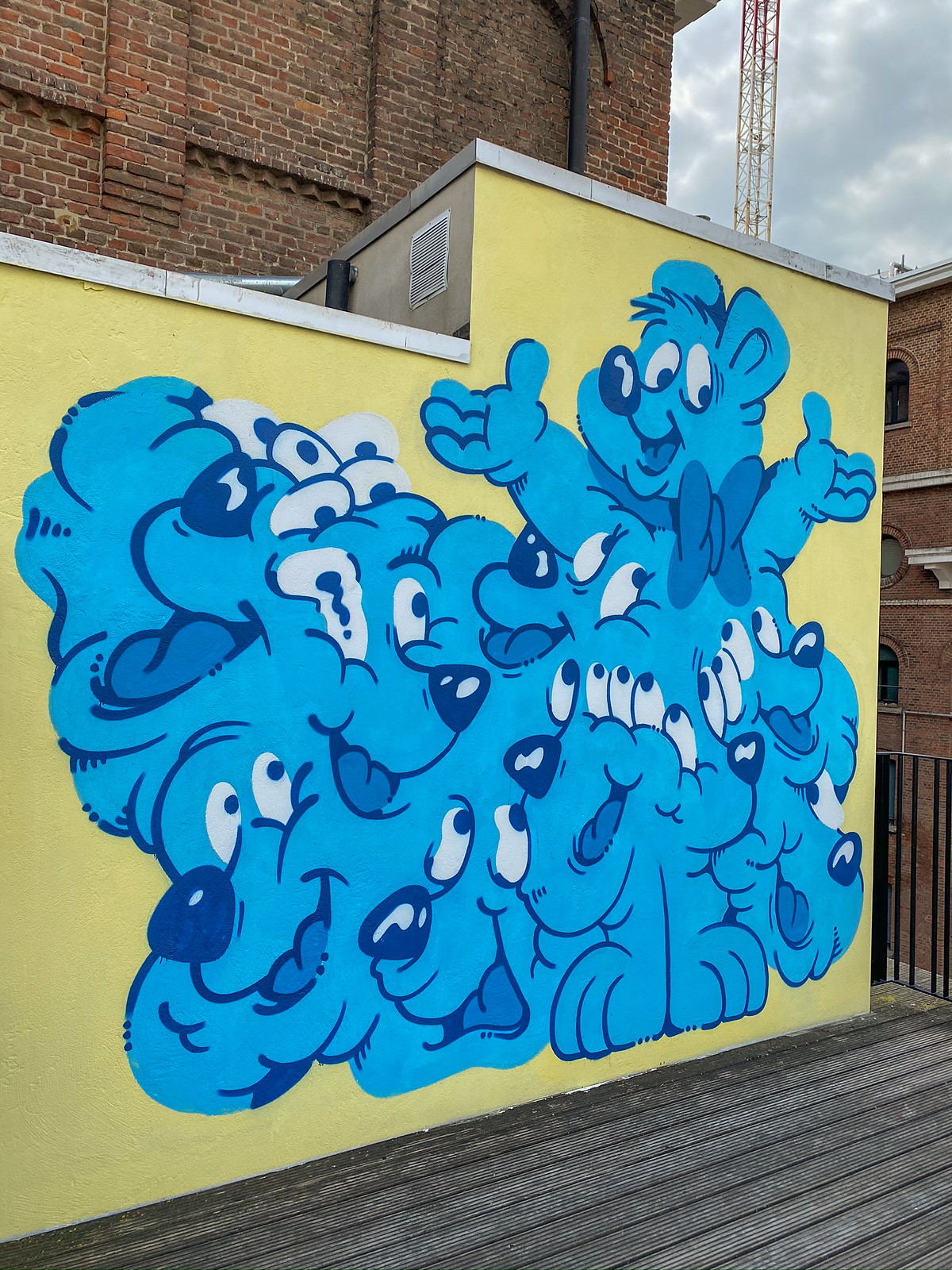 La maison communale de Molenbeek-Saint-Jean or in English the Town Hall of Molenbeek.

as you enter the building