The abandoned warehouses along Quai des MatÃ©riaux have been for a long time a flourishing scene for street artists and youths into alternative lifestyles ever since the city of Brussels had temporarily allowed some of these disaffected buildings to be converted into concerts hall for underground music or community projects.

Of this was born the Zinzinerie, AllÃ©e du Kaai or The famous alternative club opened in 1994 the Magasin 4. Sadly all of these are set to disappear in the short future as the city has decided to repurposed the area into another boring and nondescript park and “relaxation area” along the canal. So best give the area a visit while it’s still there. 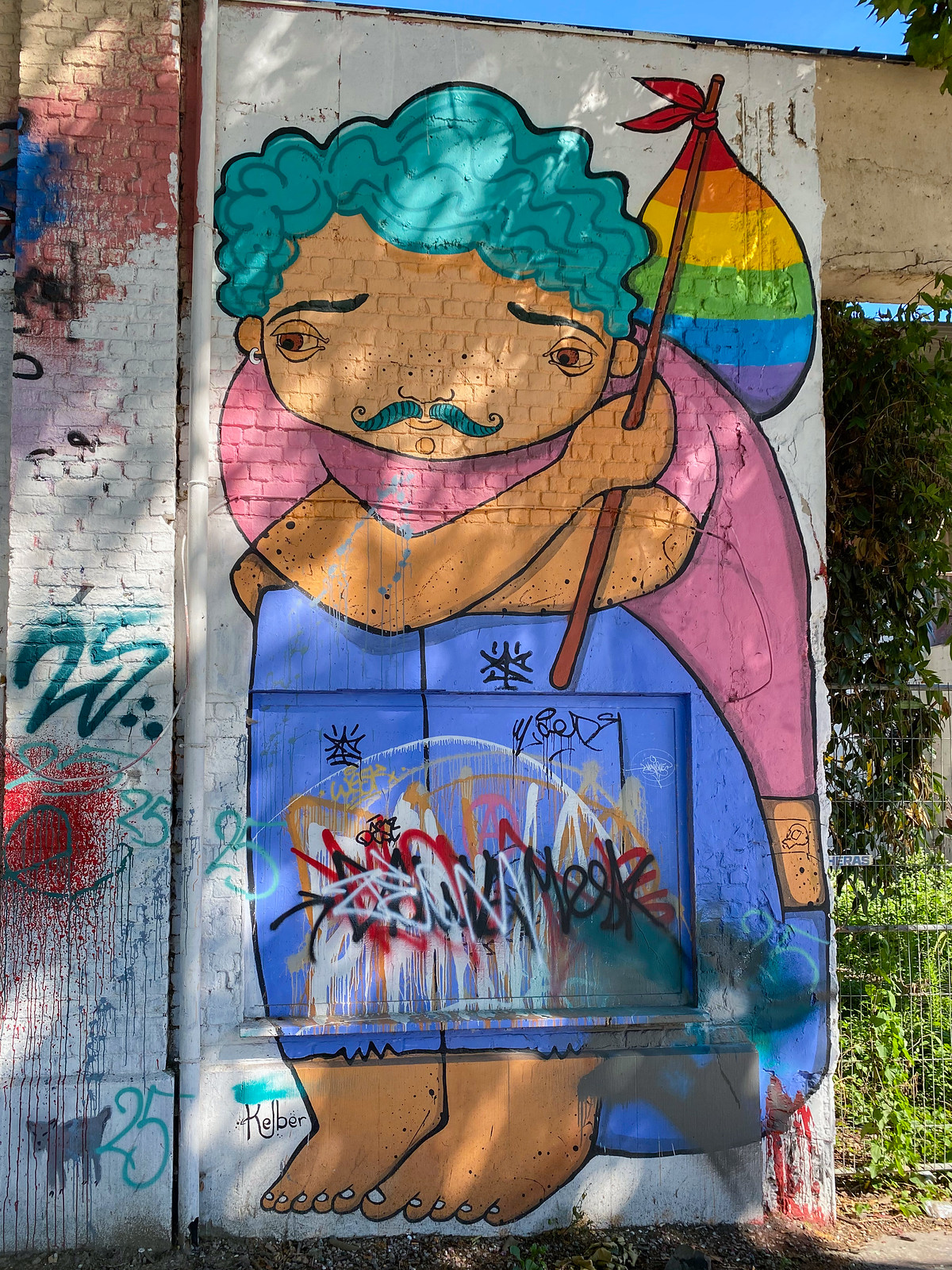 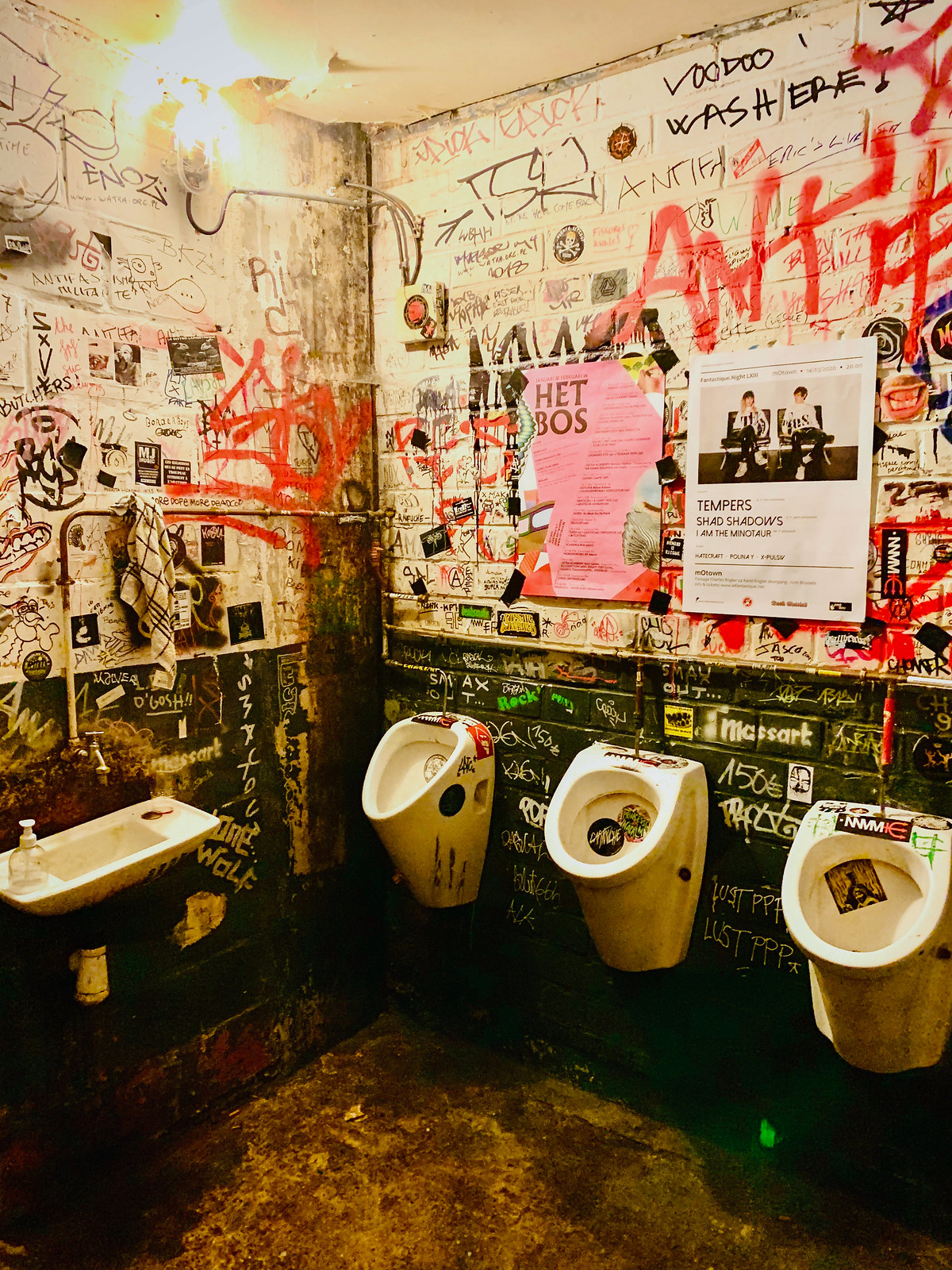 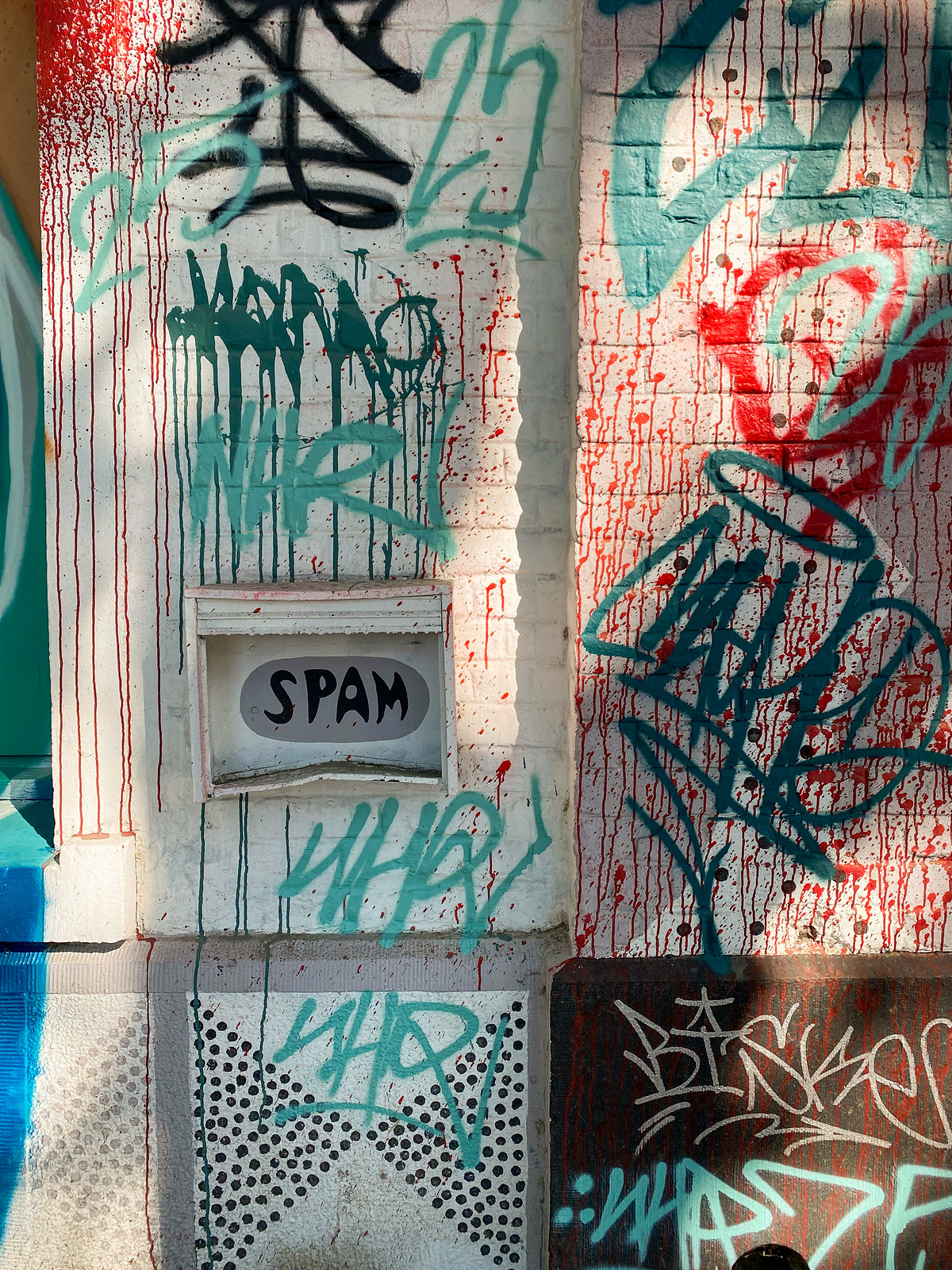