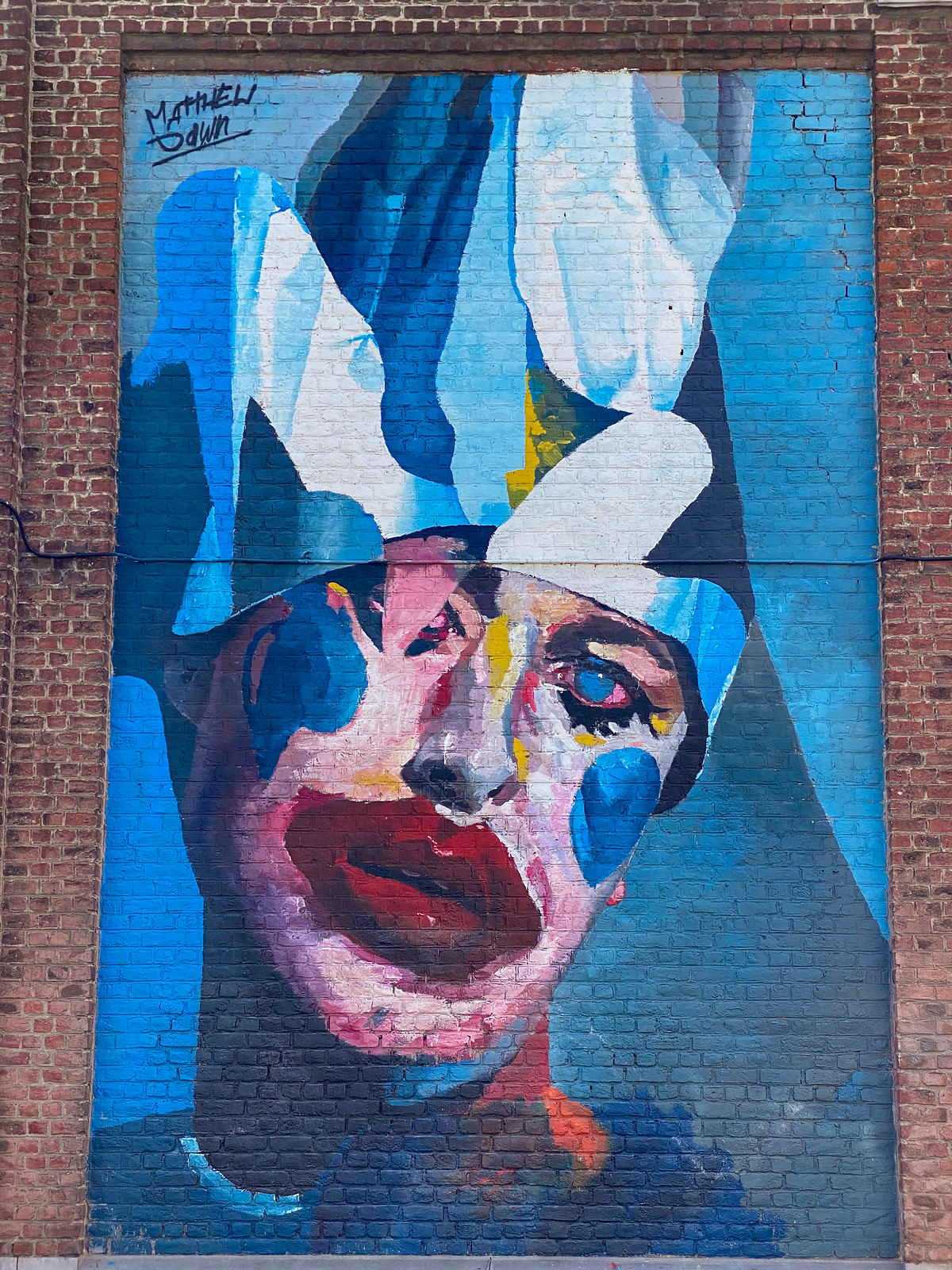 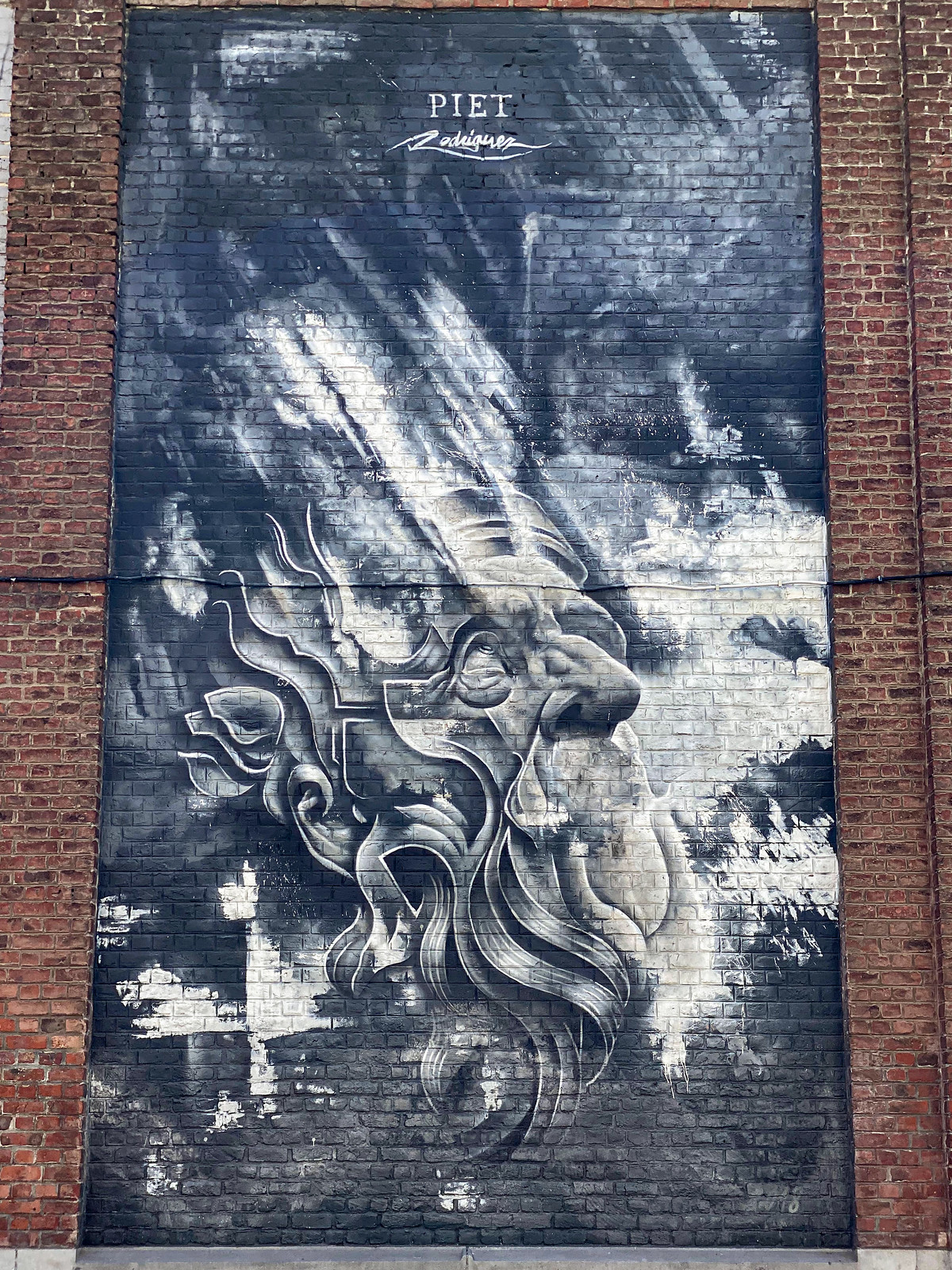 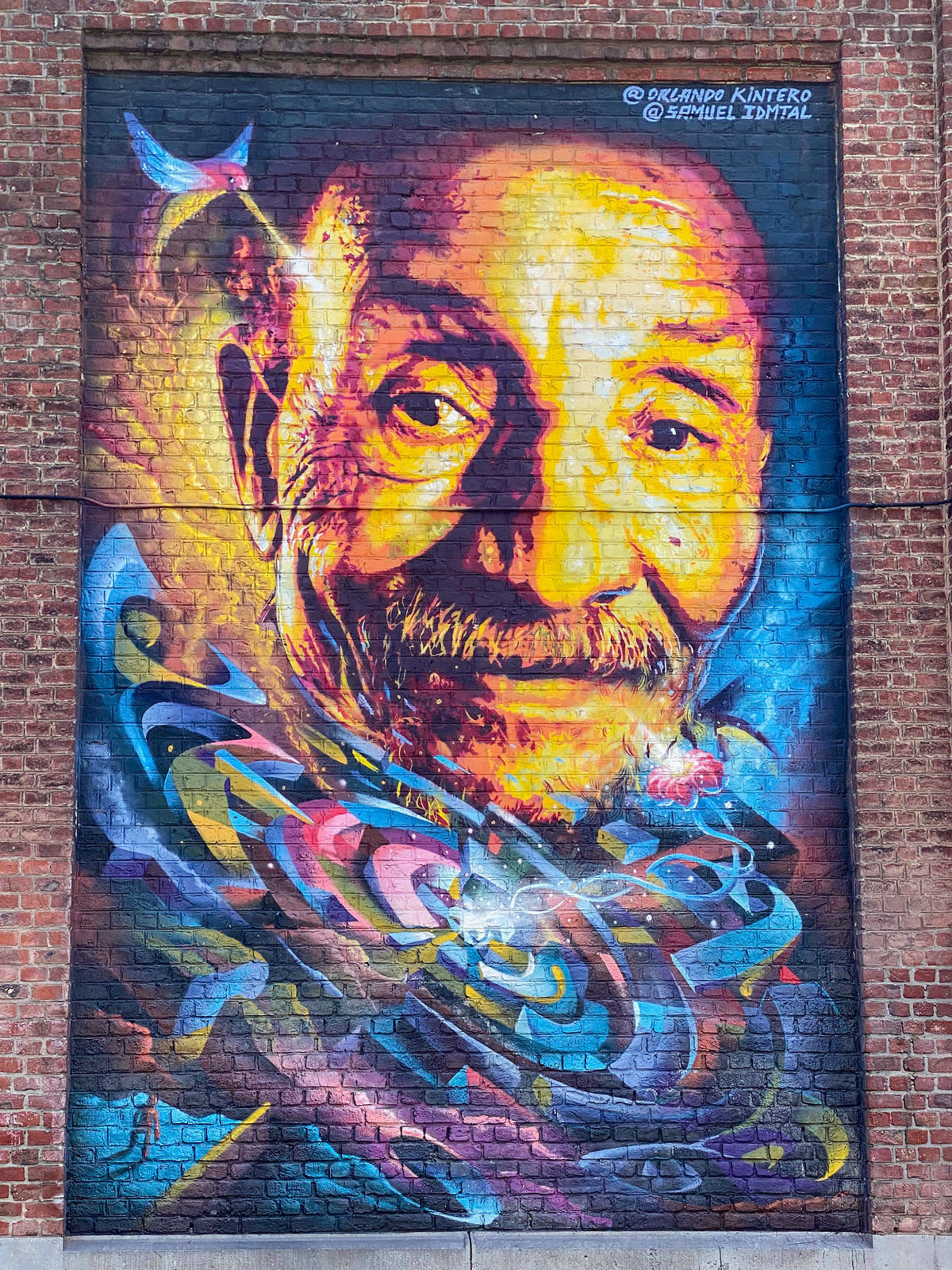 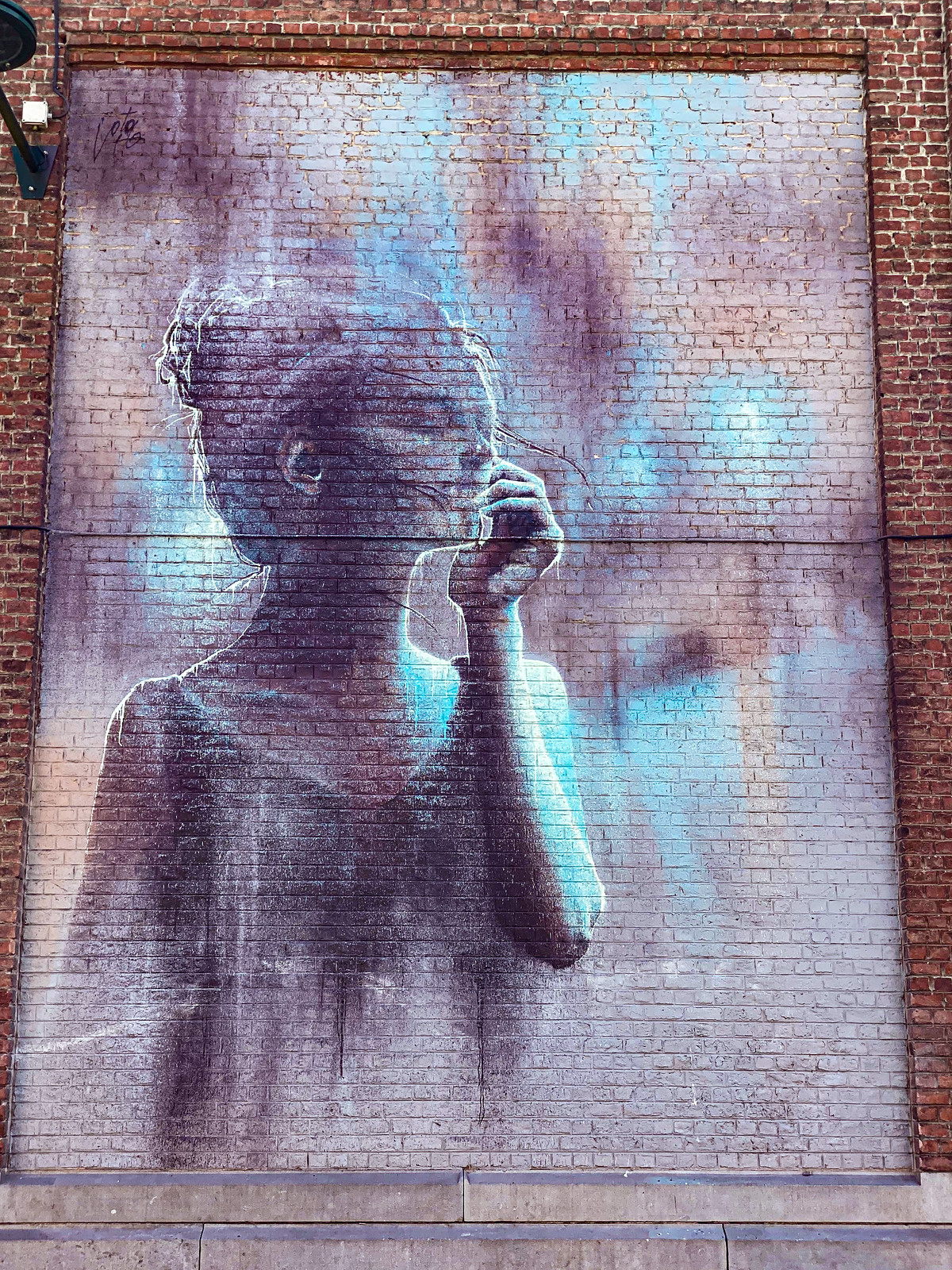 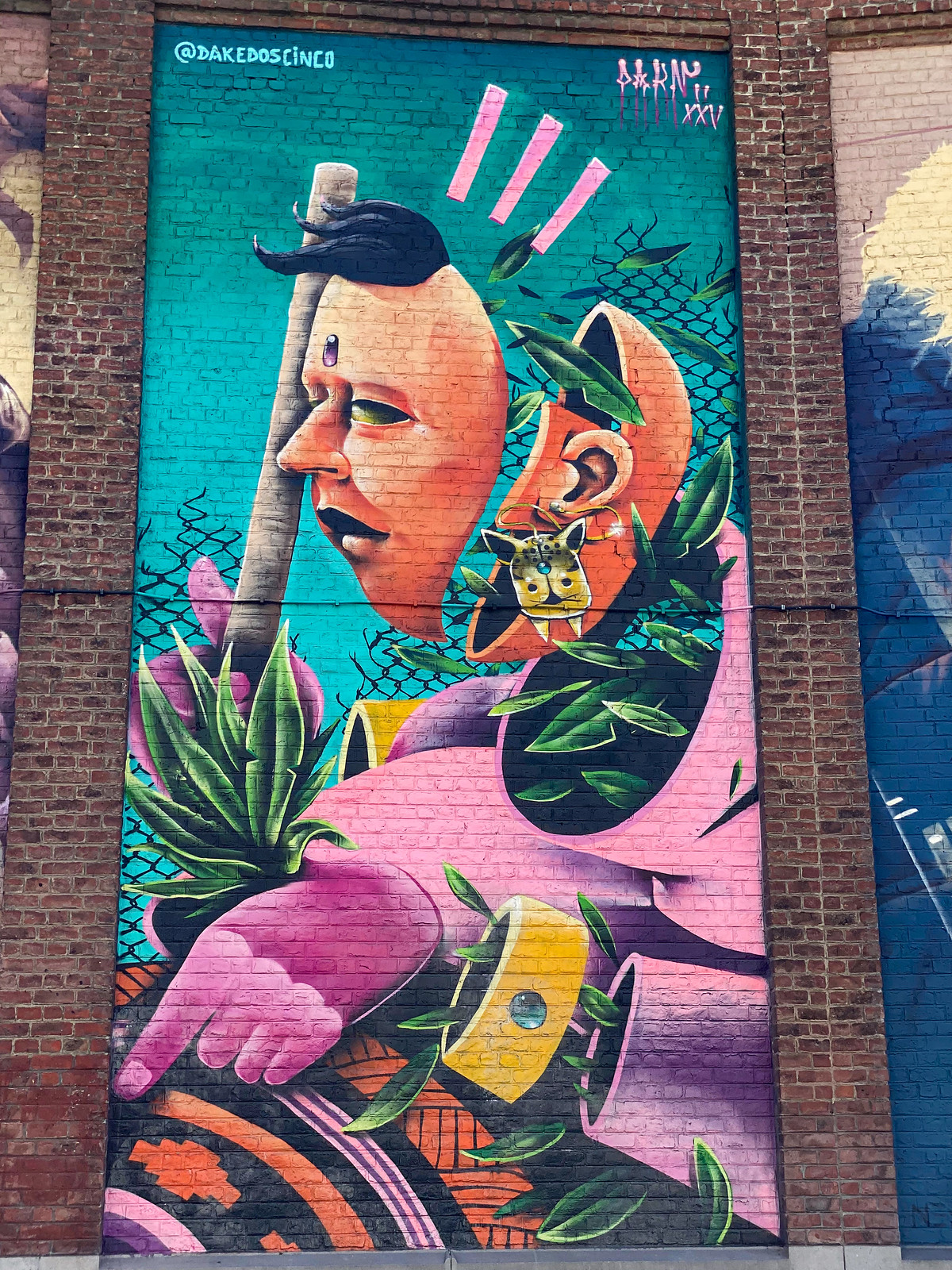 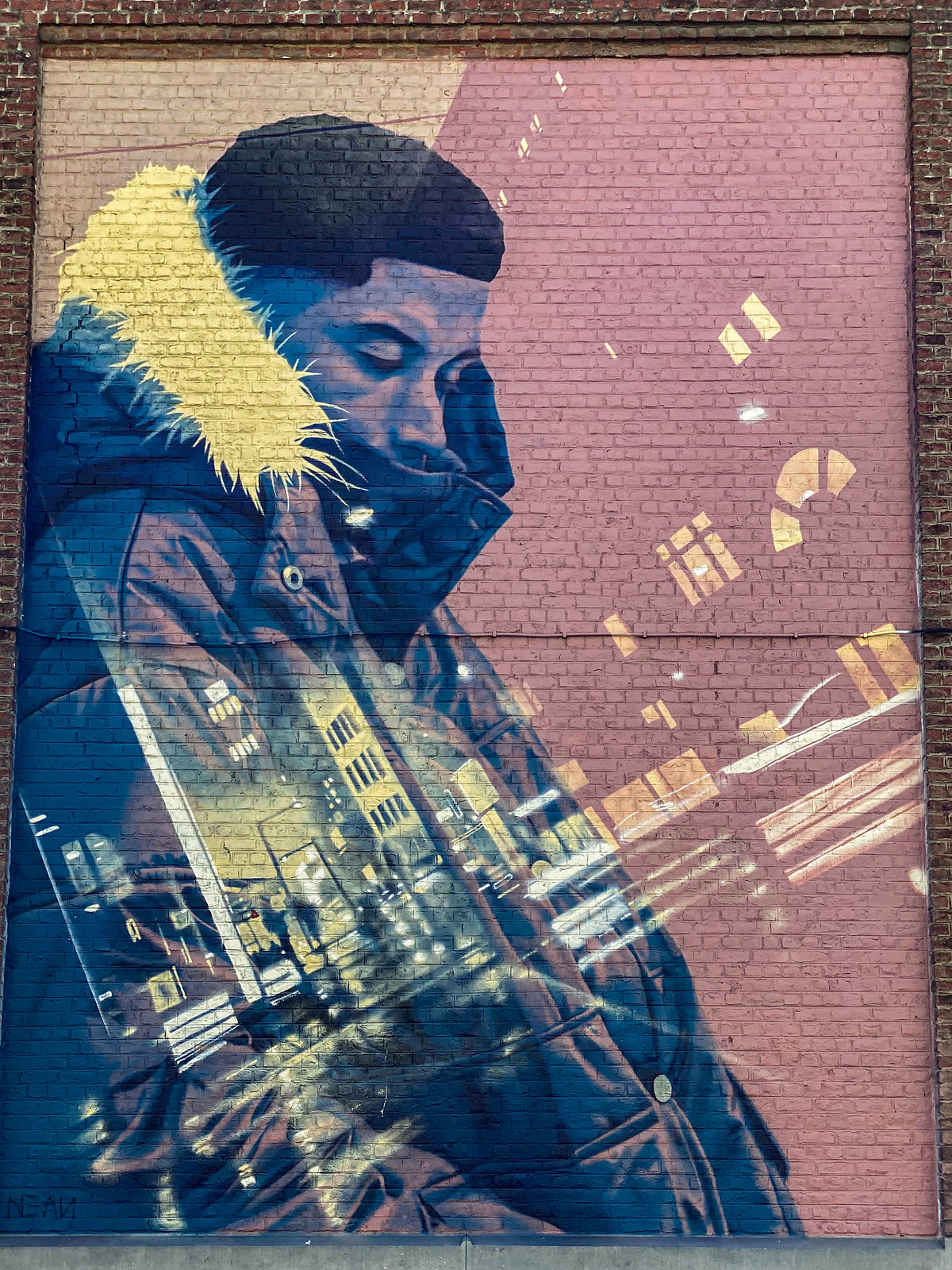 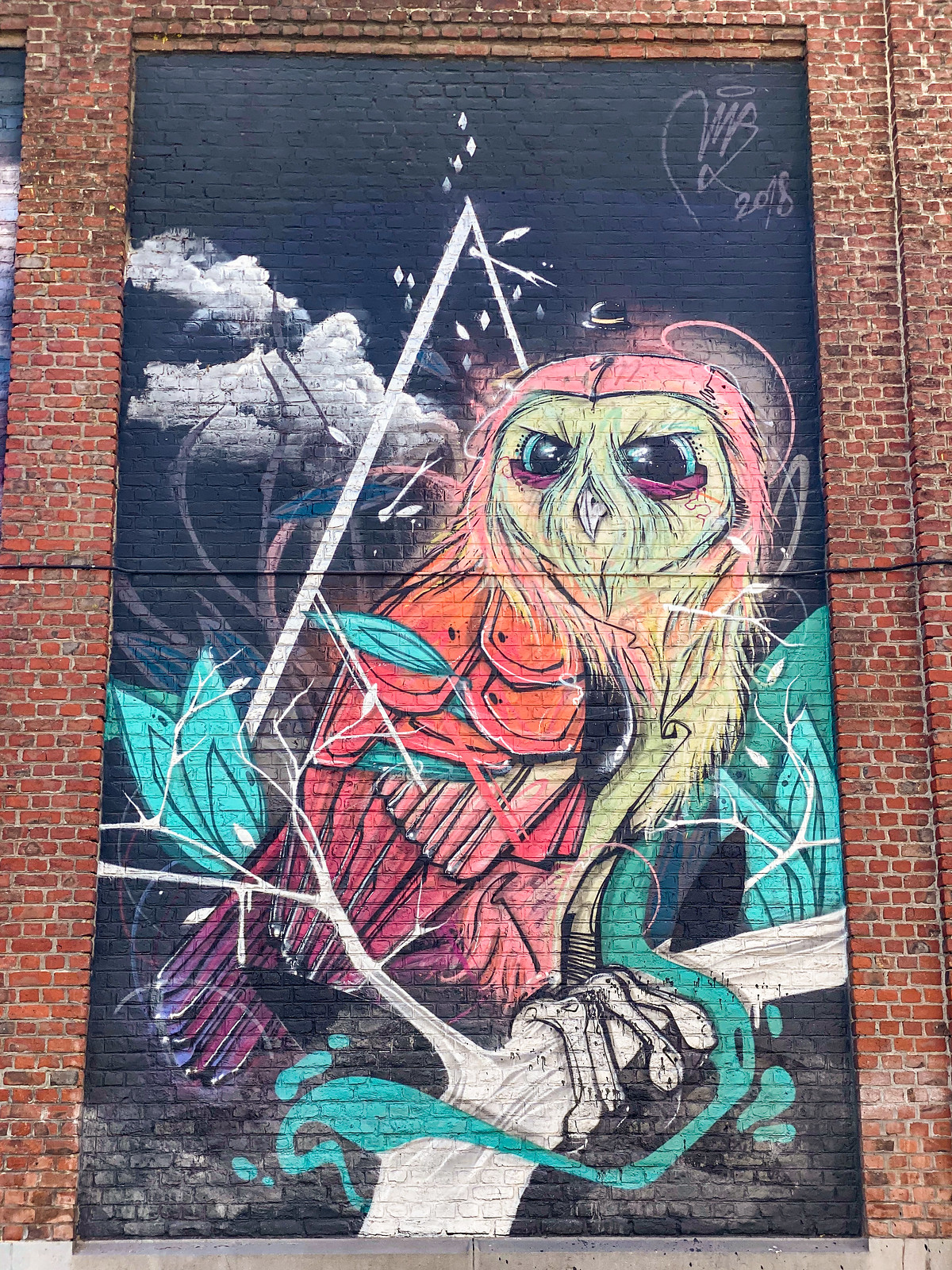 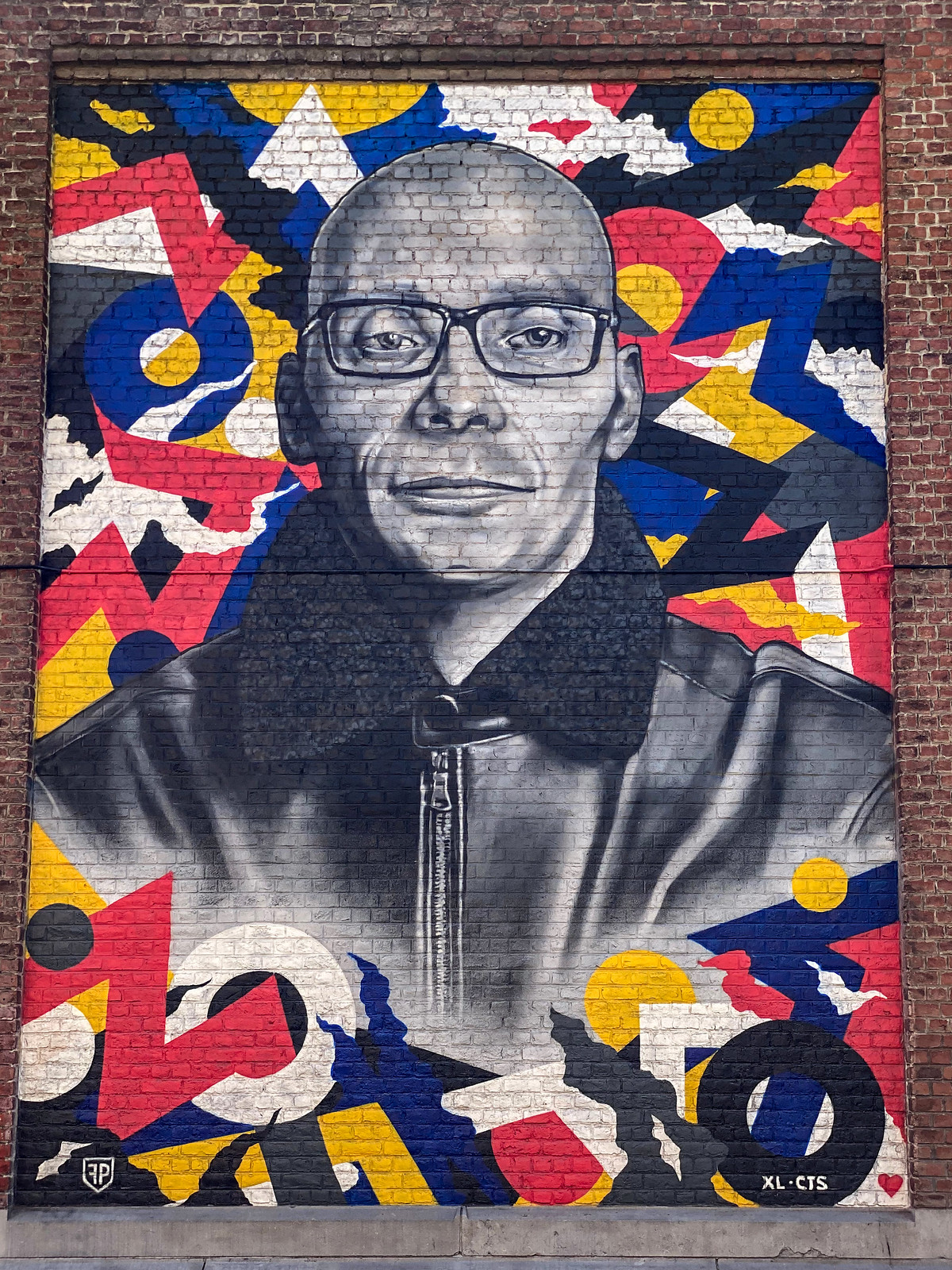 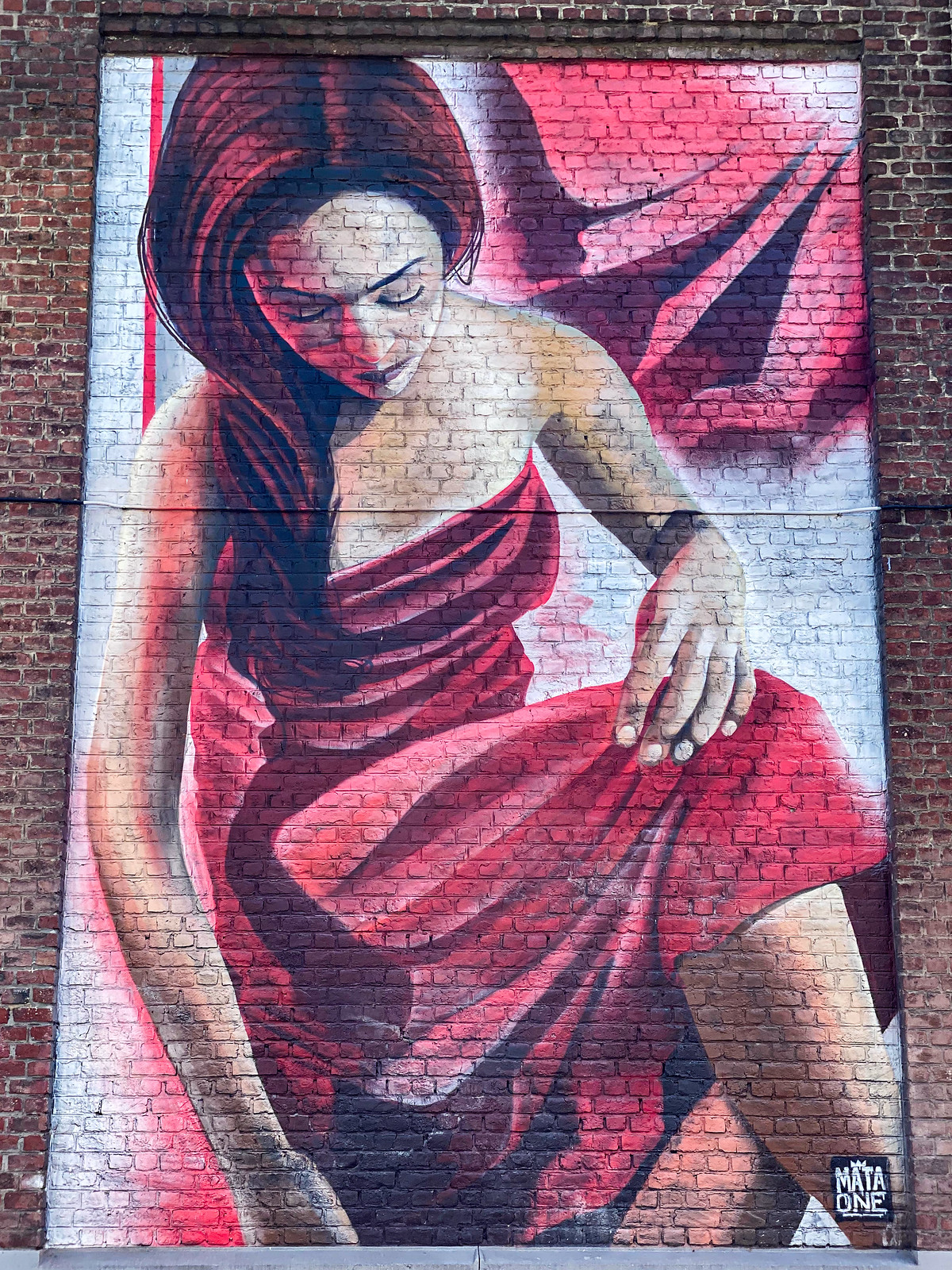 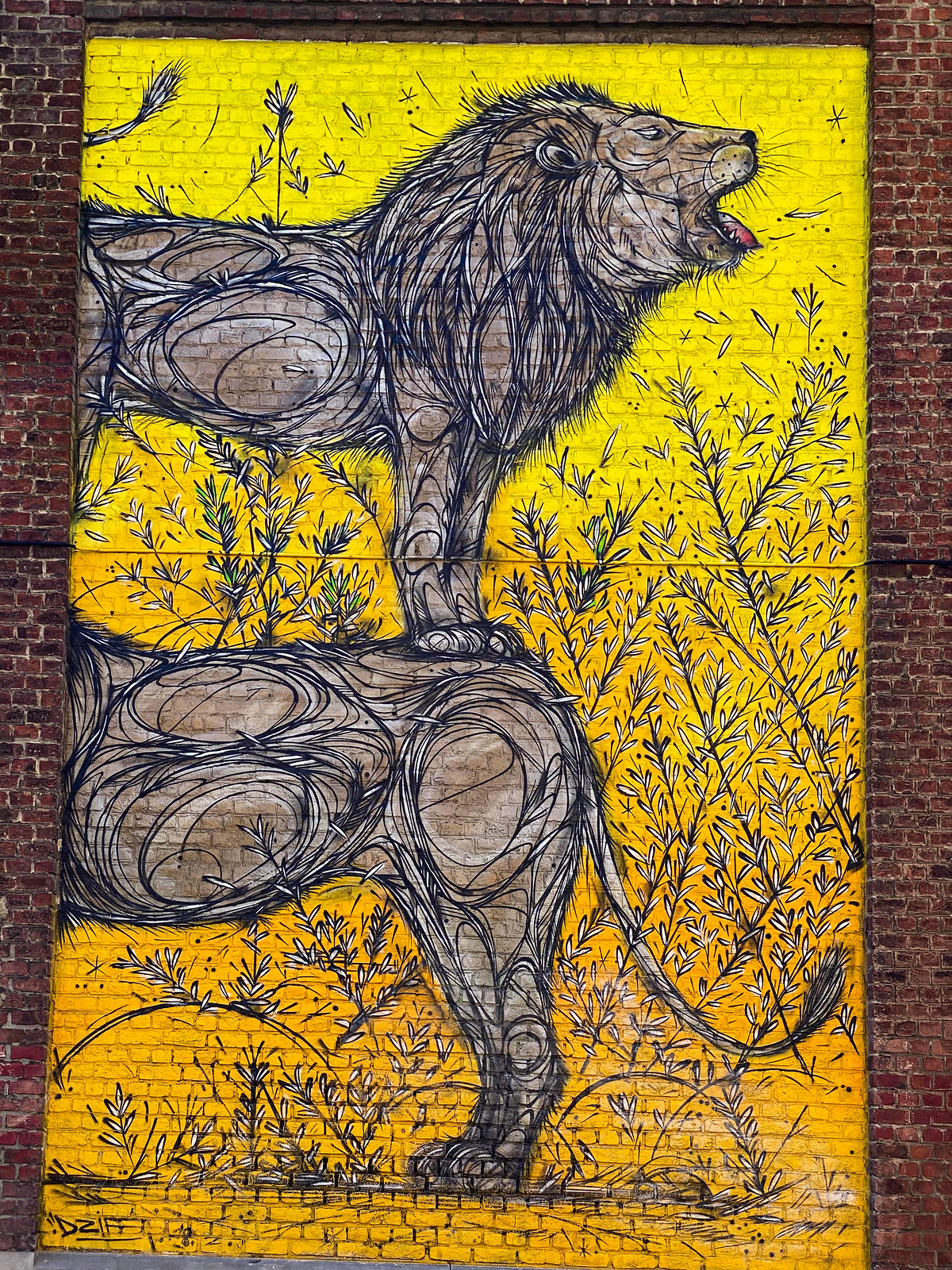 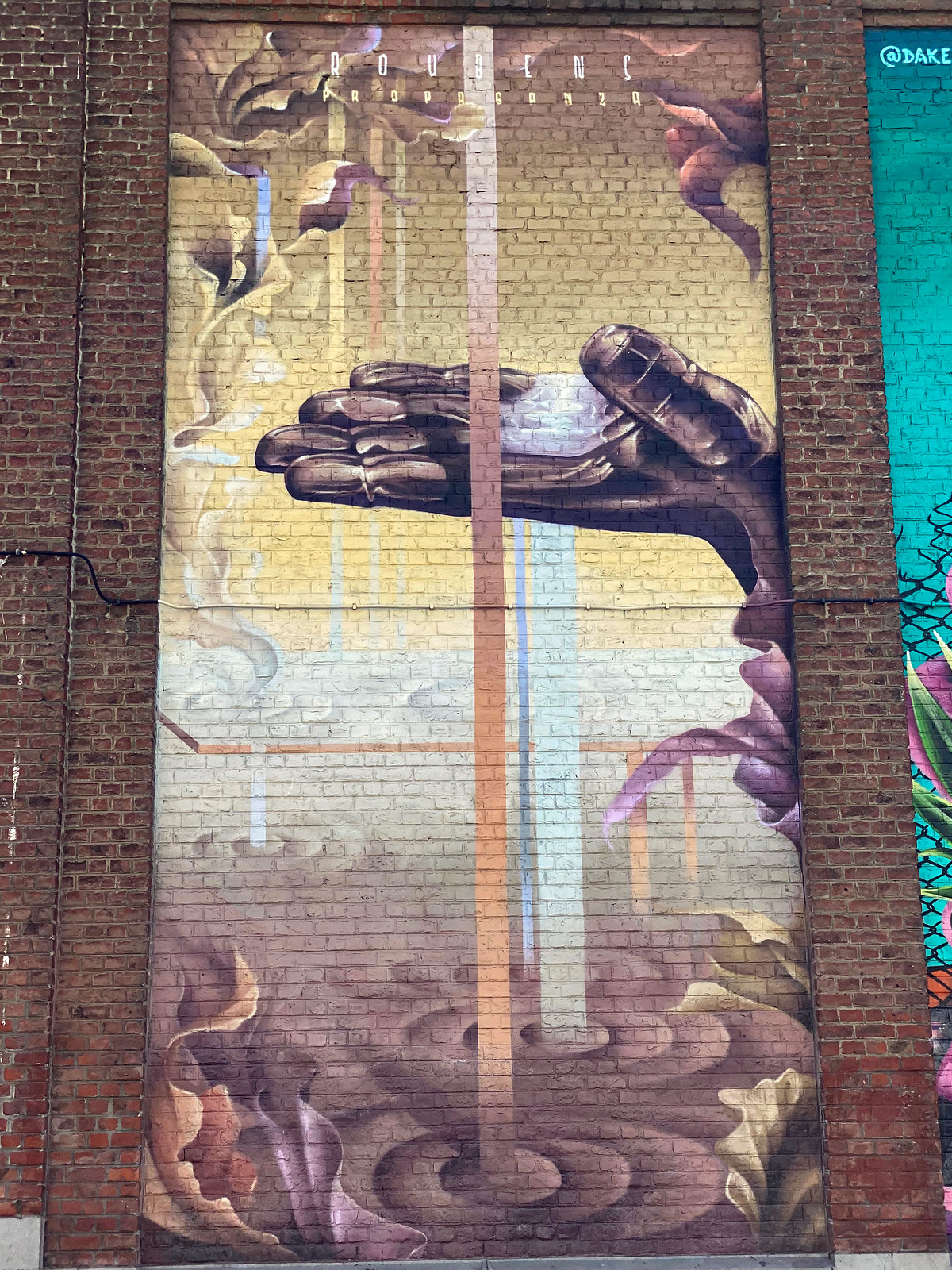 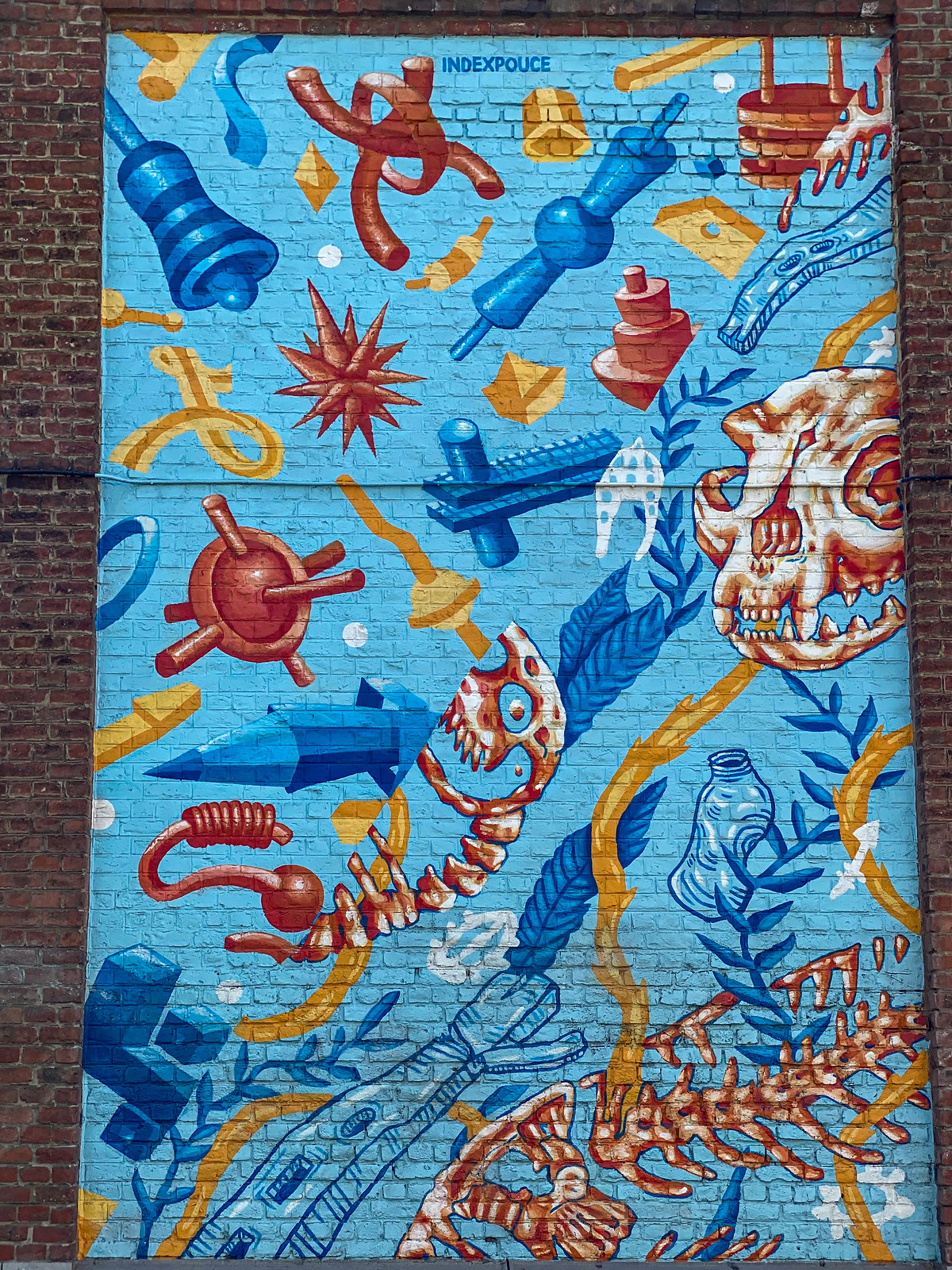 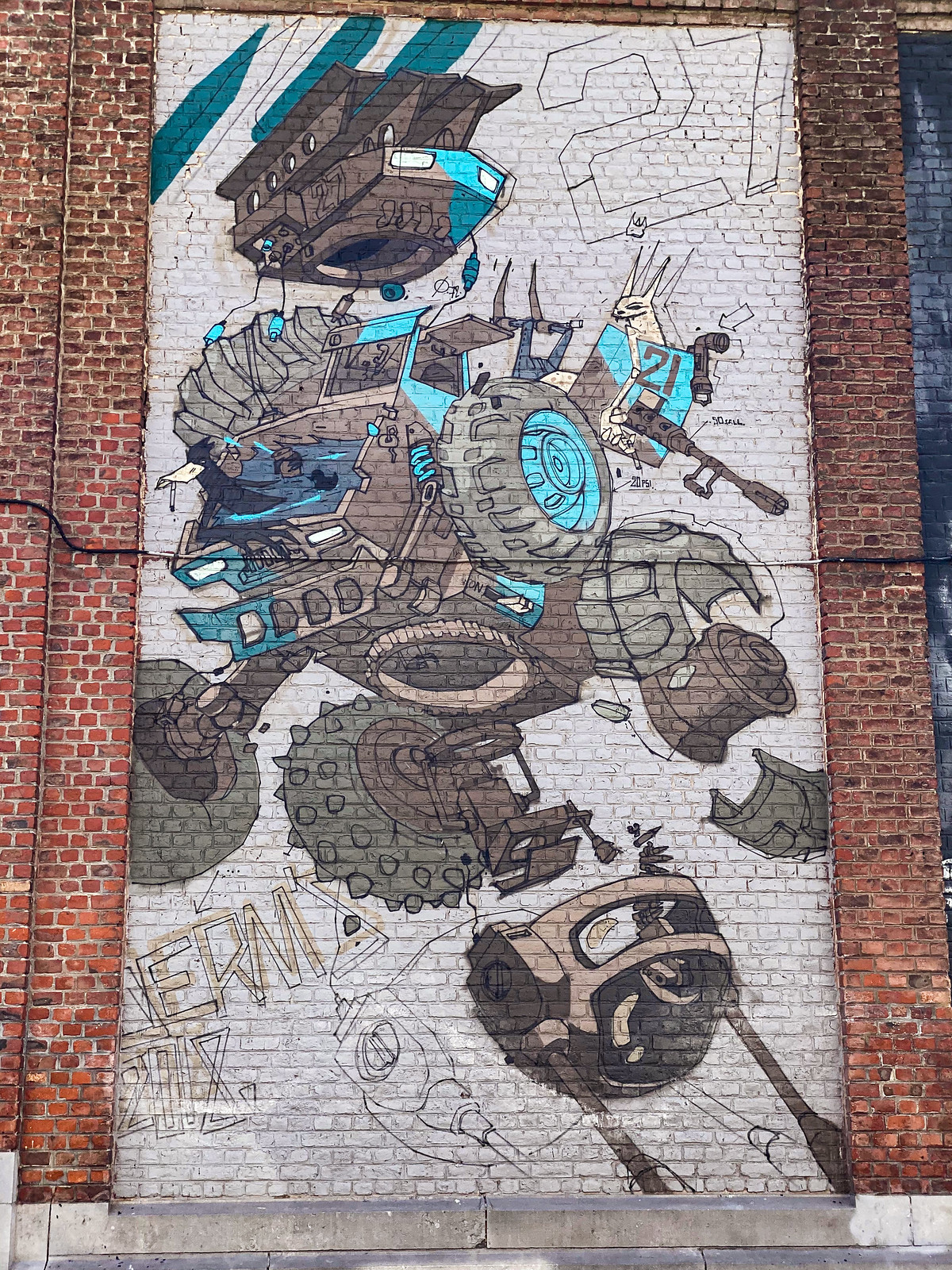 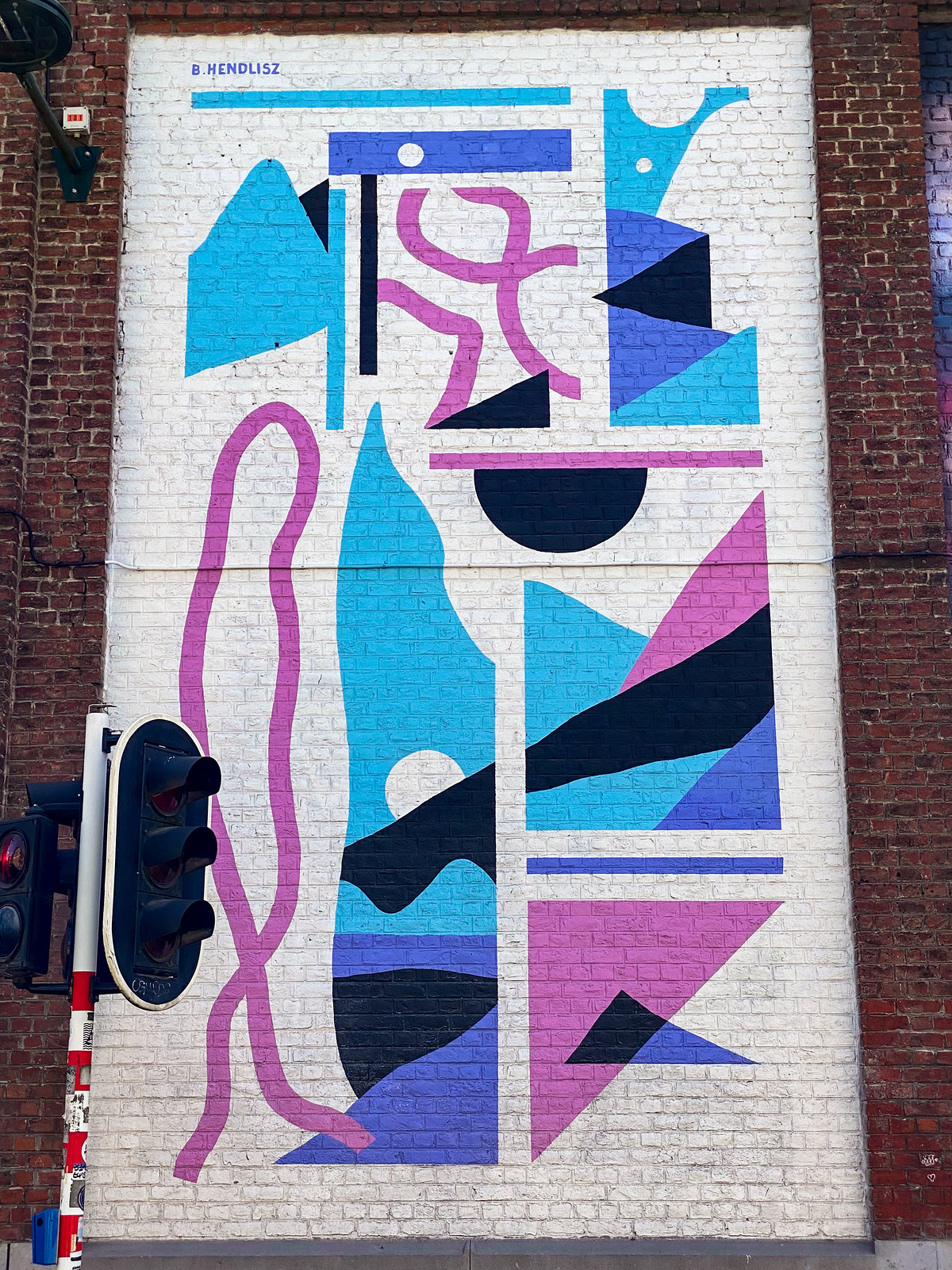 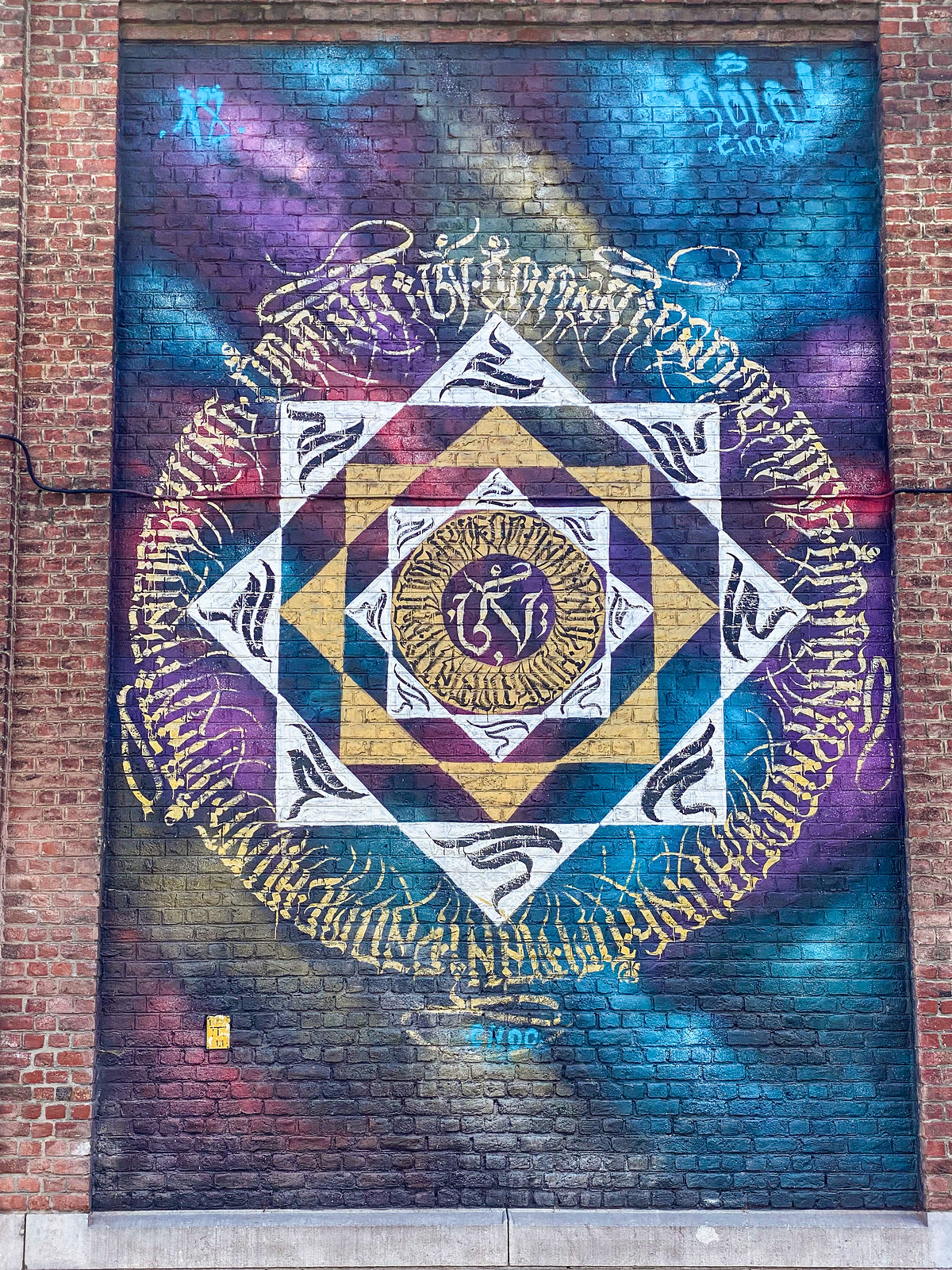 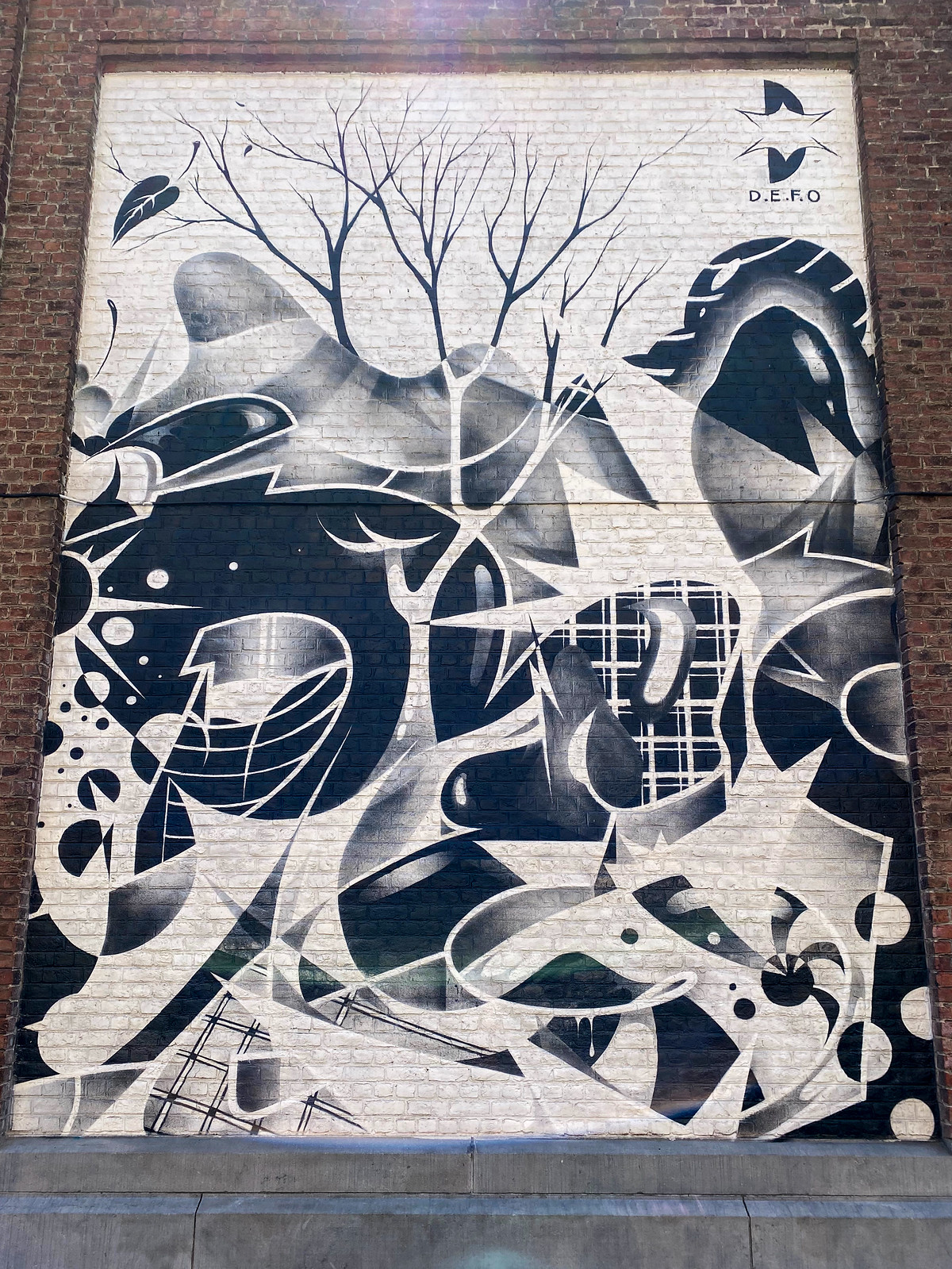 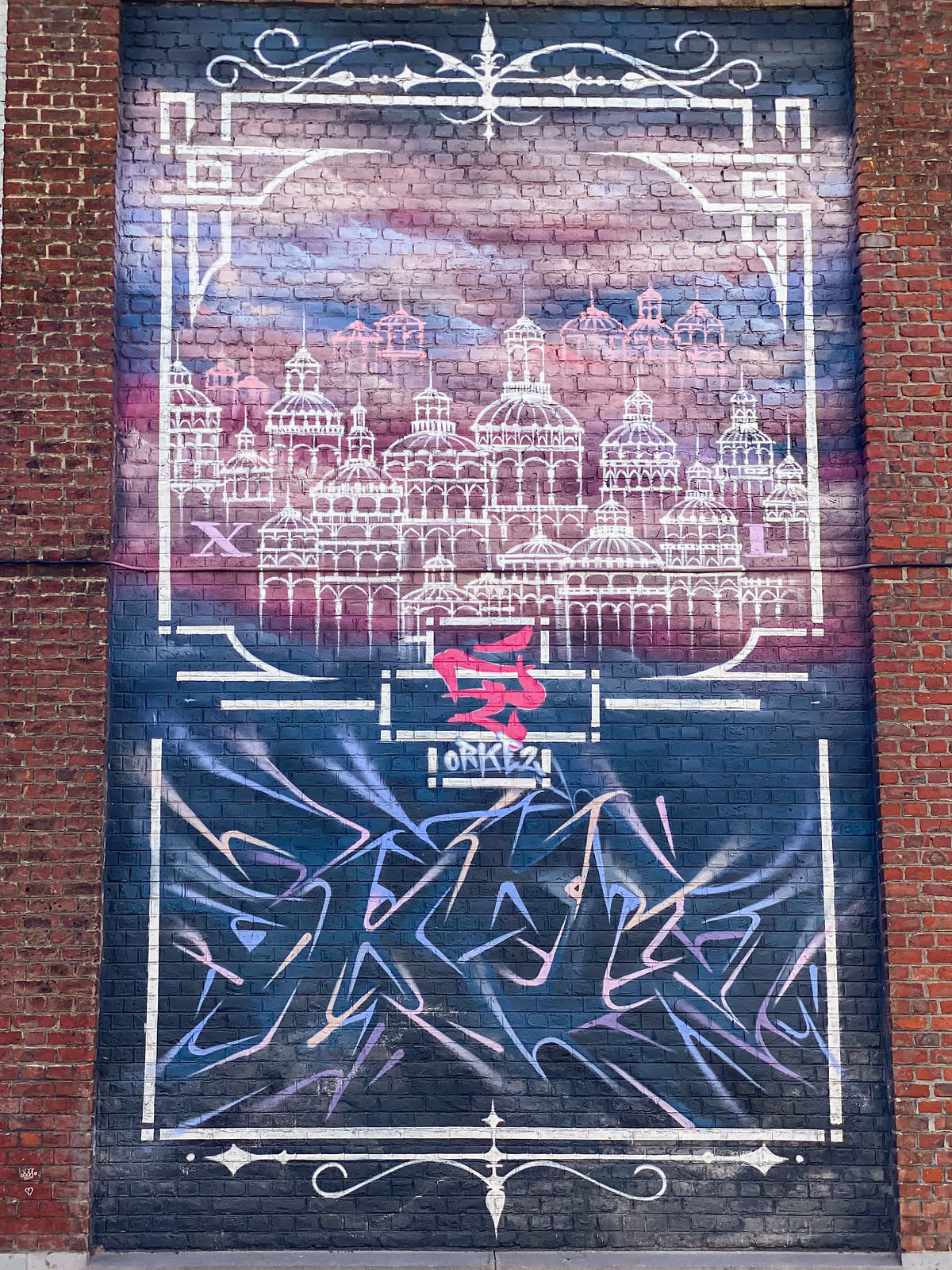 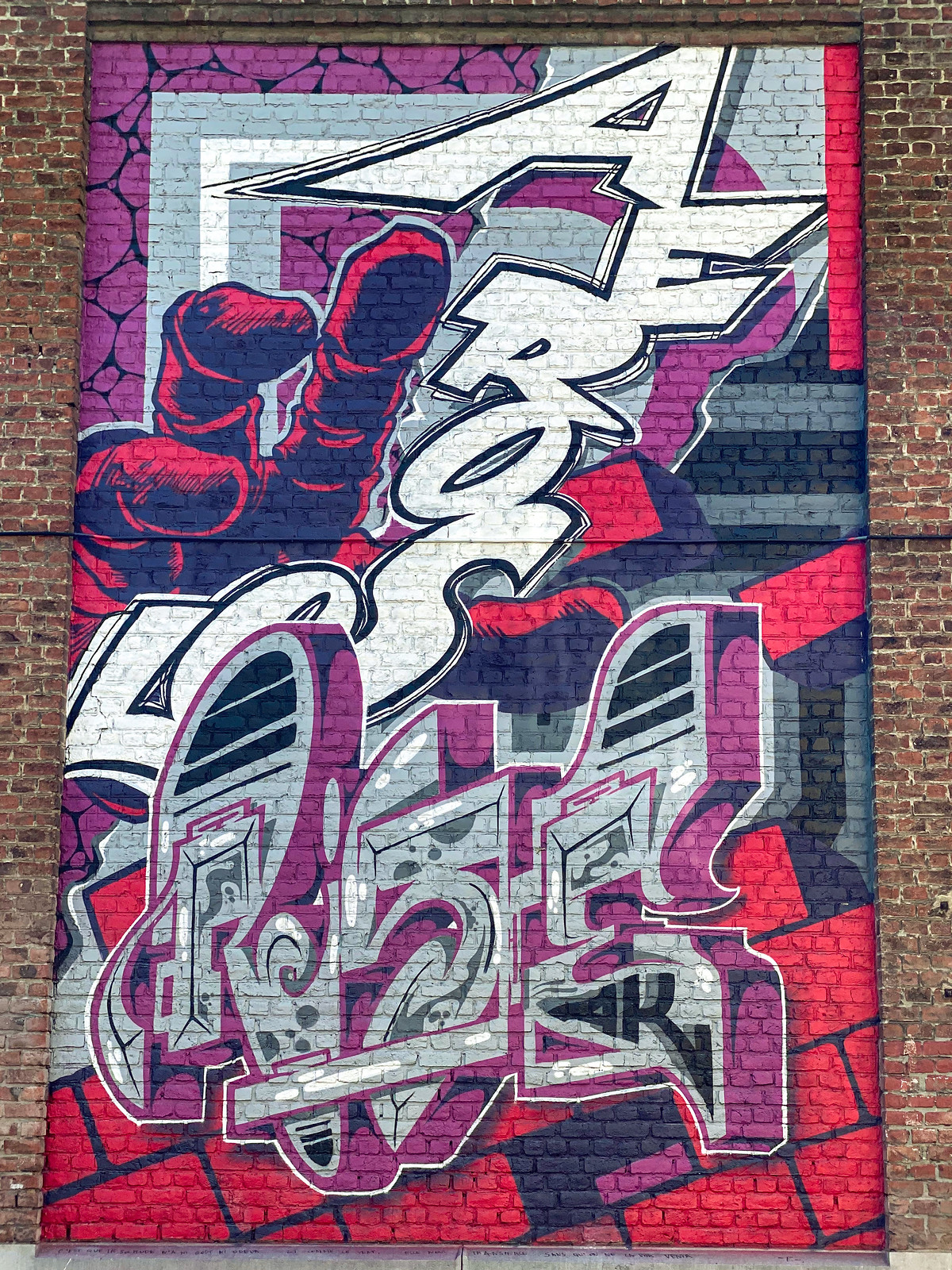 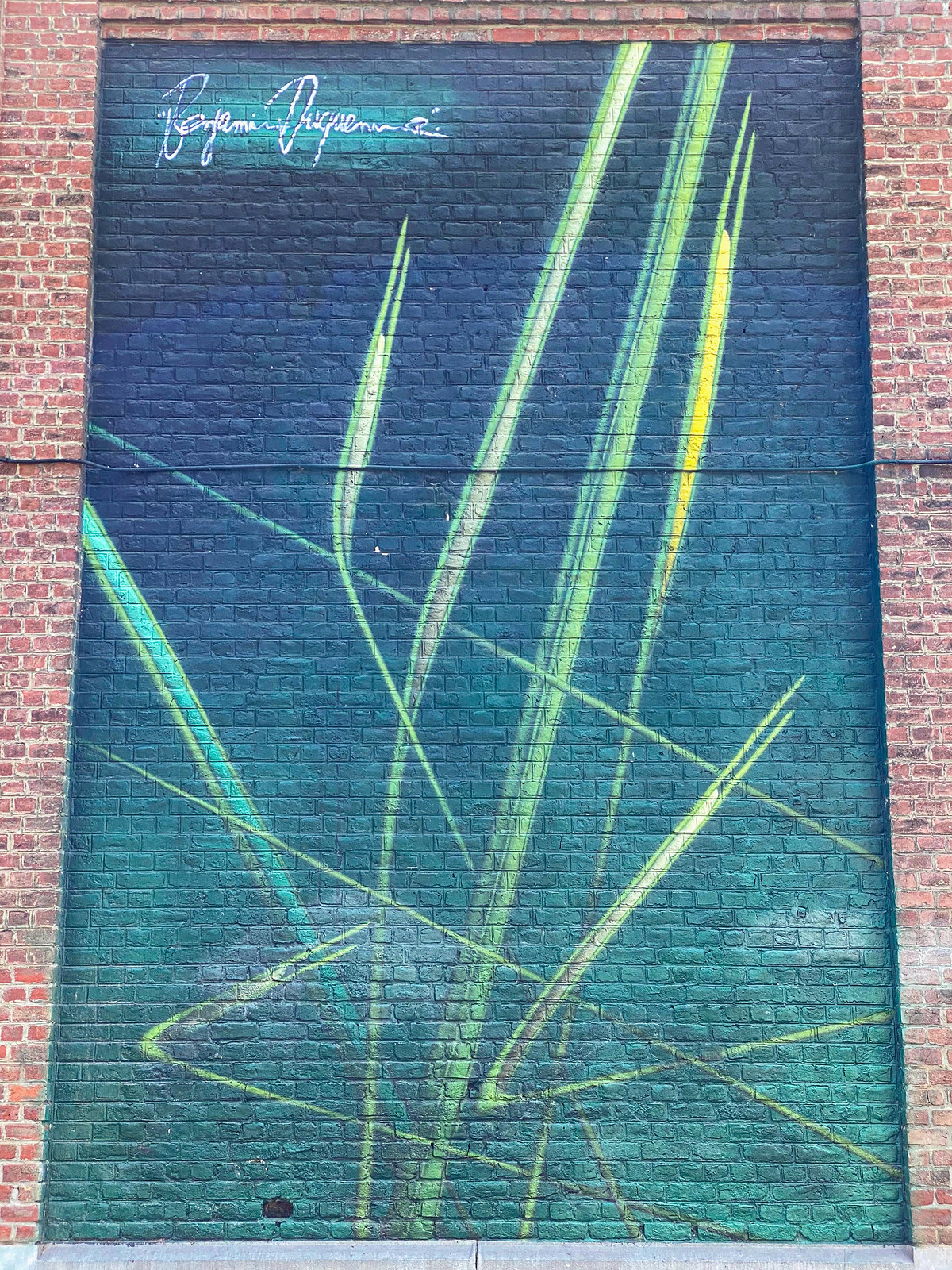 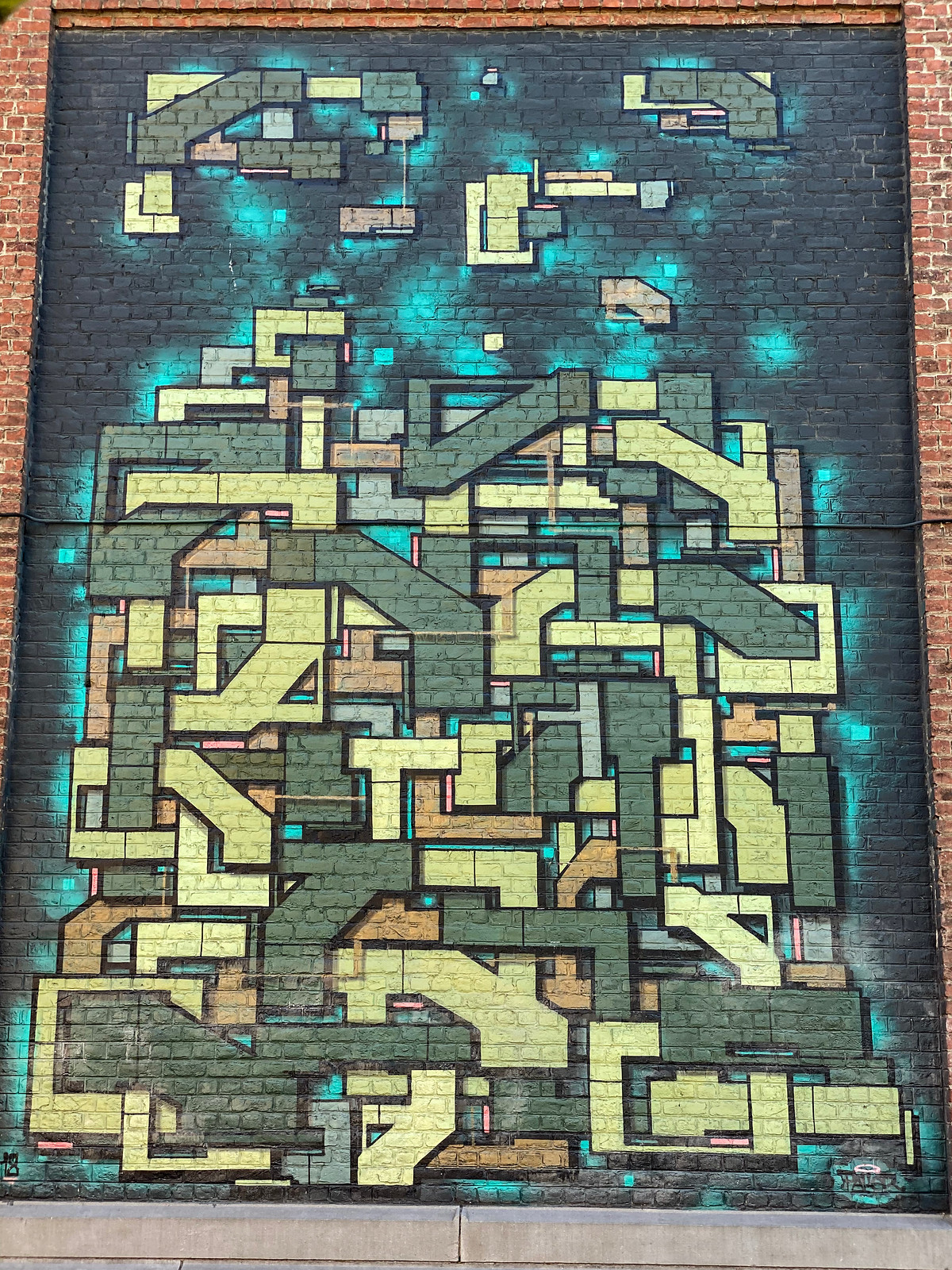 The World as a Pavilion exposition by Vjenceslav Richter