Next time you take the sinuous road that connects the high end shops of the Porte de Namur to the museum district and Grand Place take some time to look up to around as several news murals by the artistic collective Propaganza have gone up in order to embellish this popular artery of Brussels.

Backstory: While Brussels is better known for its comic strip murals, the Minister of Culture has recently allocated a budget of 100 000 euros a year for young and talented artists to showcase their art on the walls of the city of Brussels.

The works was done by six artists in 2015: Spear, Eyes B, Parole, Koolkoor, Steve Locatelli and Nova Dead. 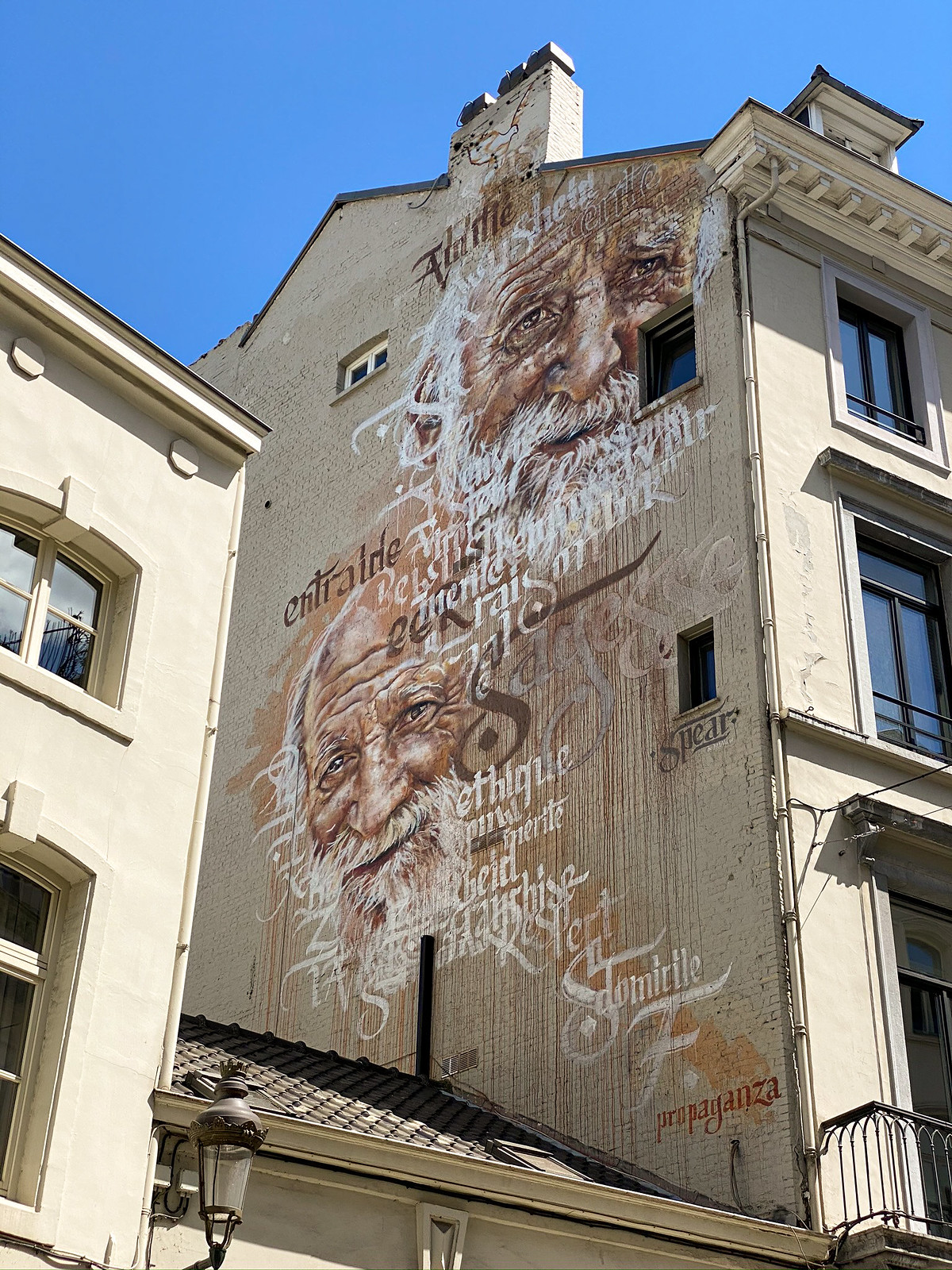 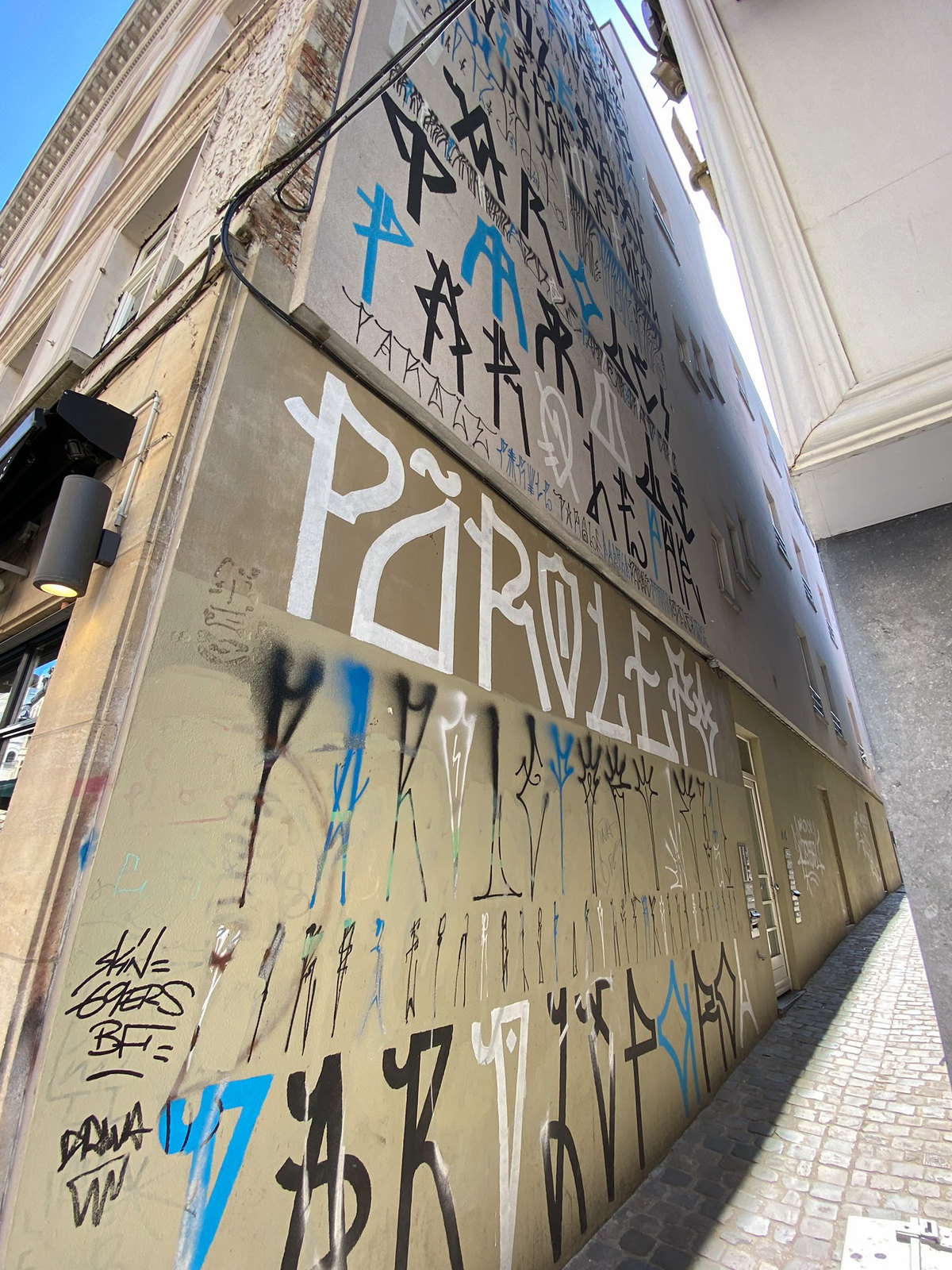 This Mural by Artist Paroles is found at rue de Namur 5, Brussels, Belgium 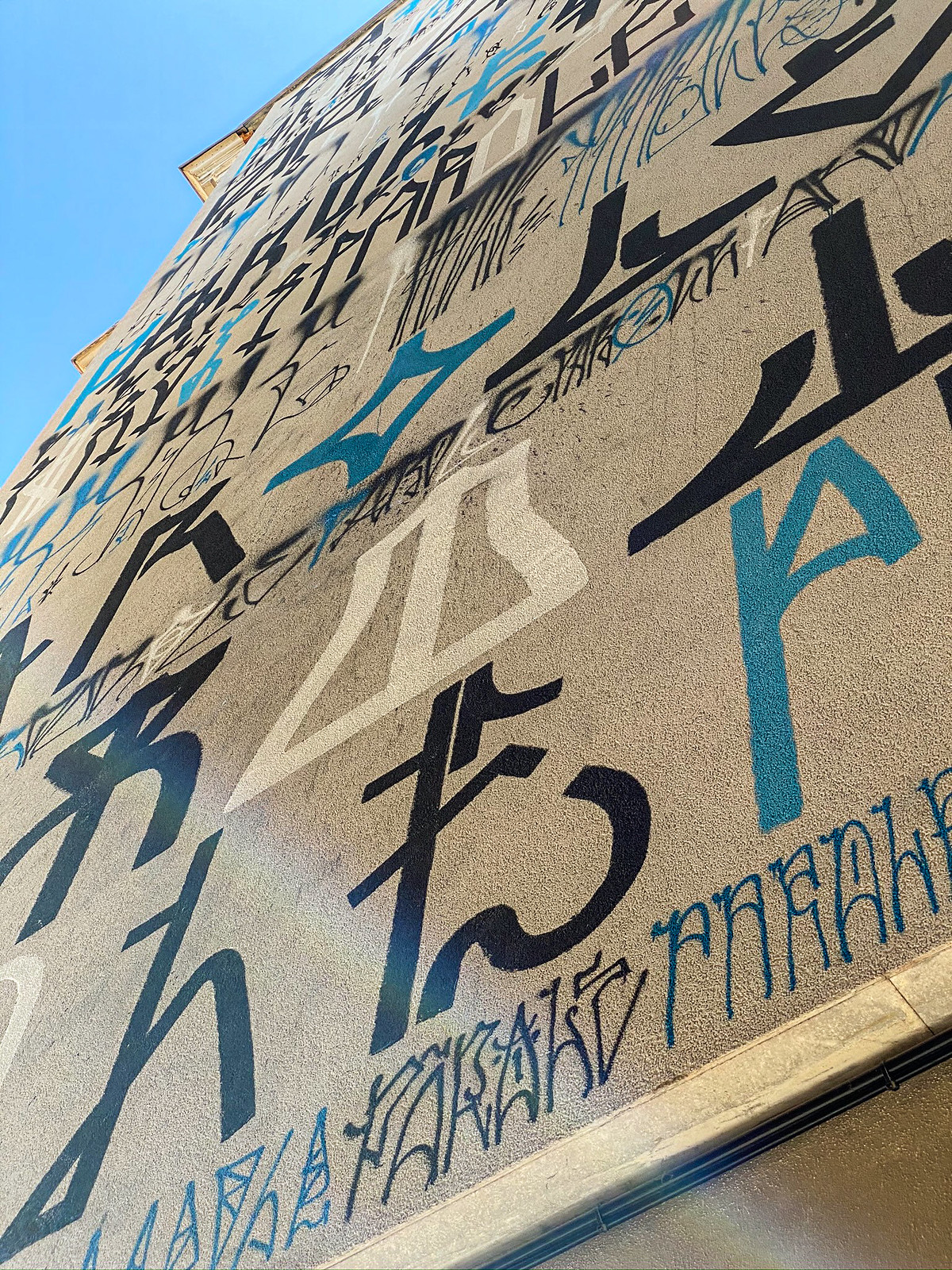 Paroles is a self-taught artist, he draws mostly words and letters, he has to his credit numerous exhibitions in France, Belgium and even one in Lebanon. 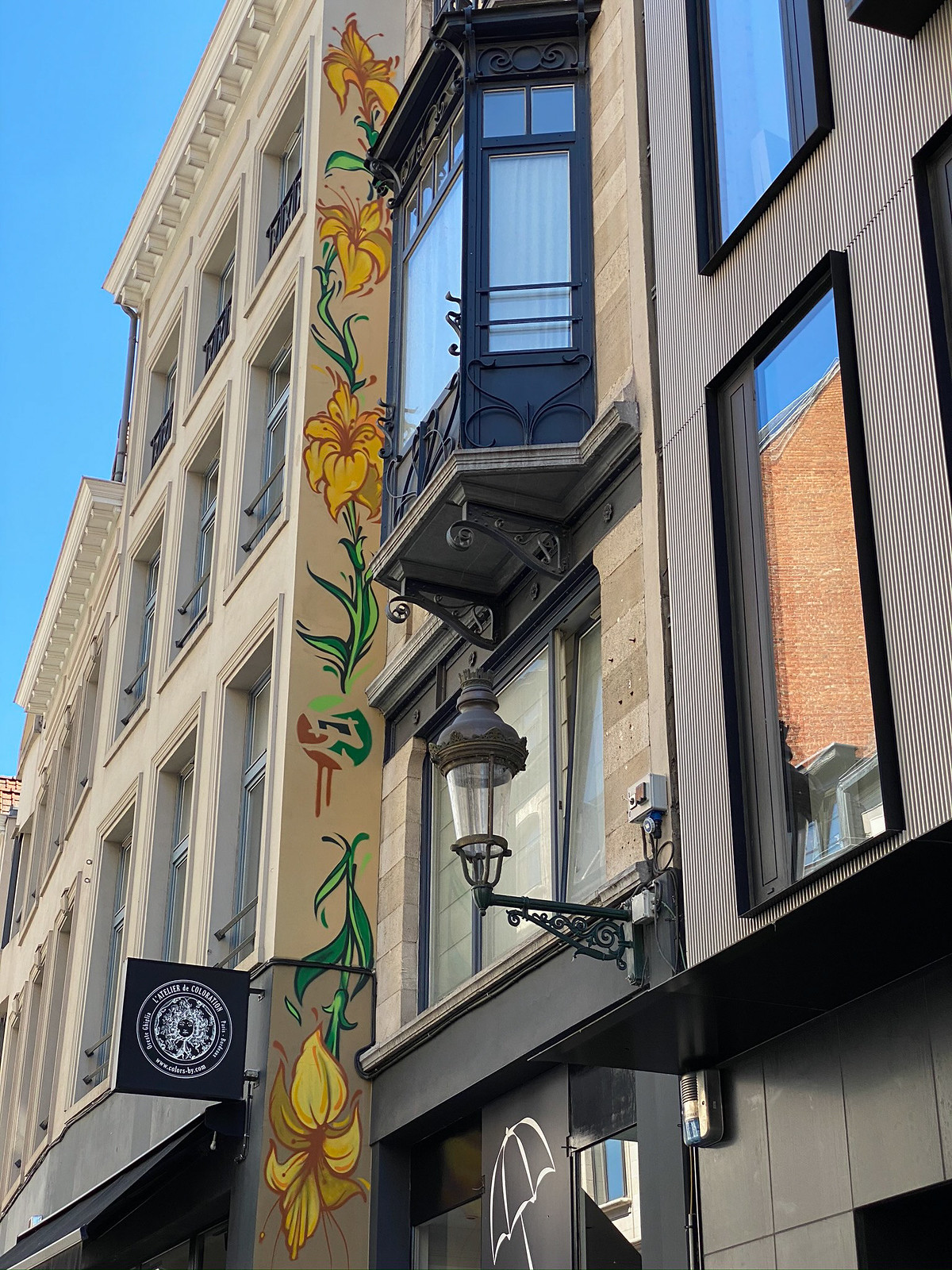 This Flower Mural by Artist Orkez is found at rue de Namur 65a, Brussels, Belgium 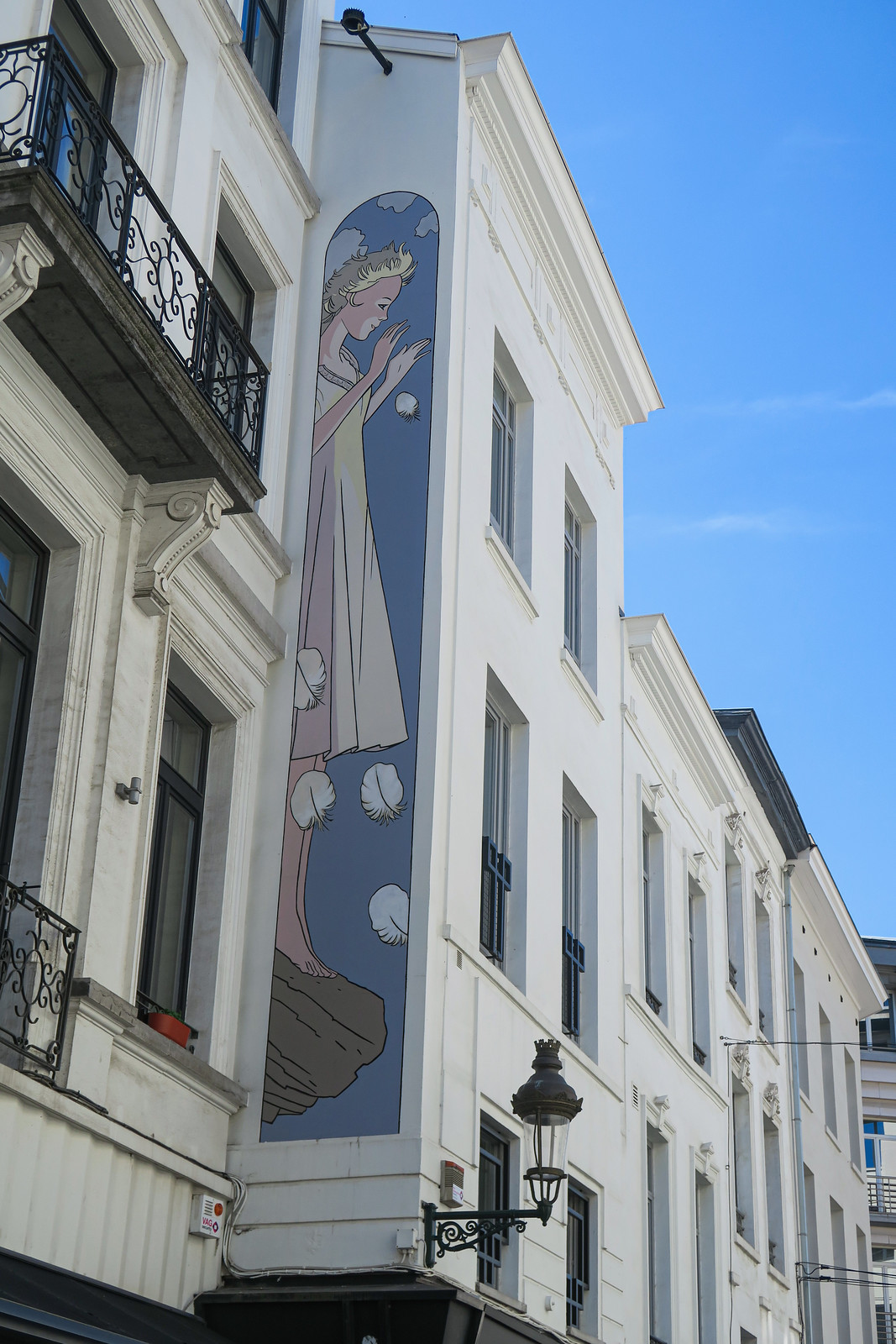 Unknown Artist, was here prior to the work of the the PROPAGANZA collective 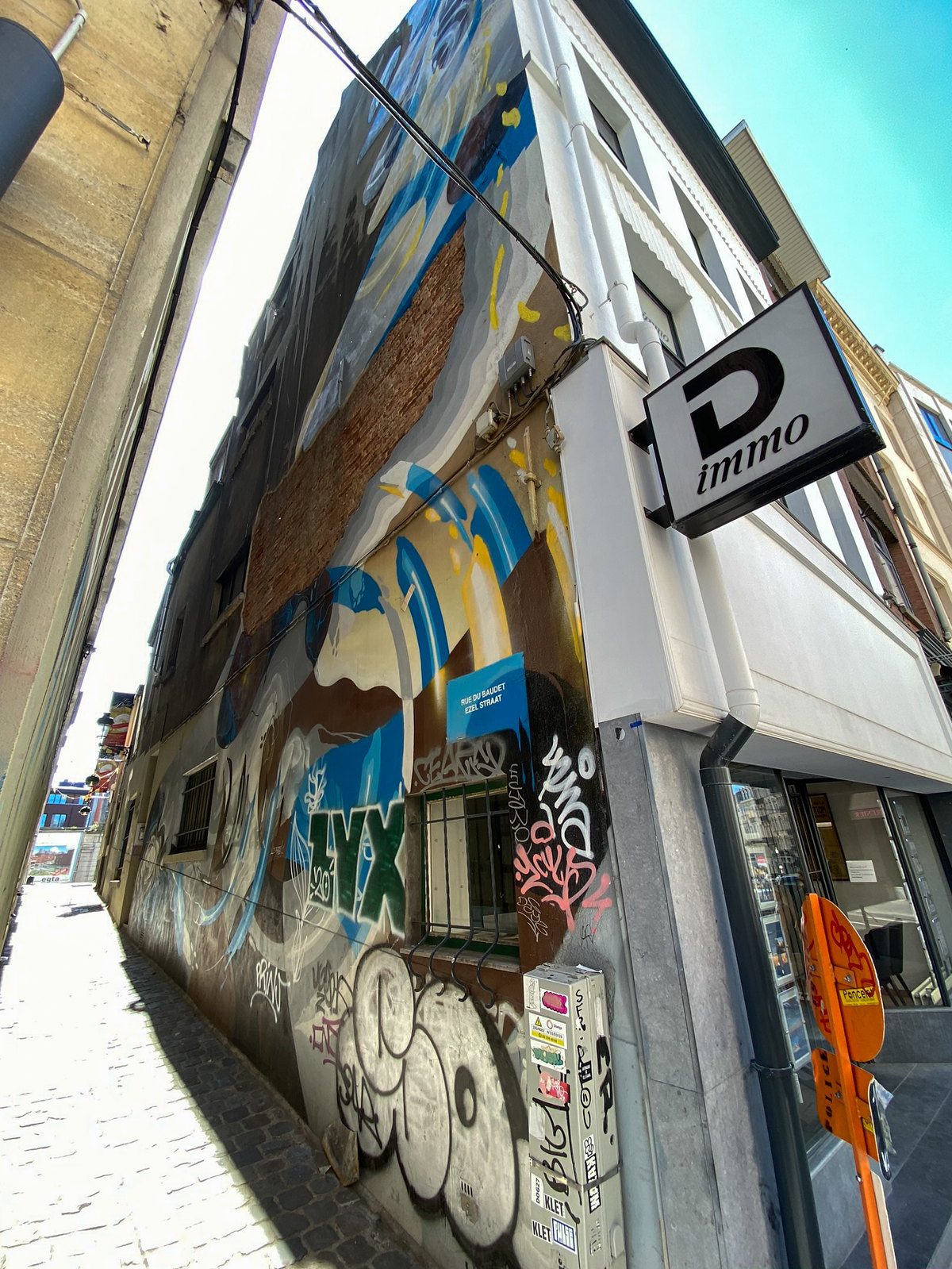 Mural by Eyes-B located on the corner of rue du Baudet and rue de Namur 49, Brussels 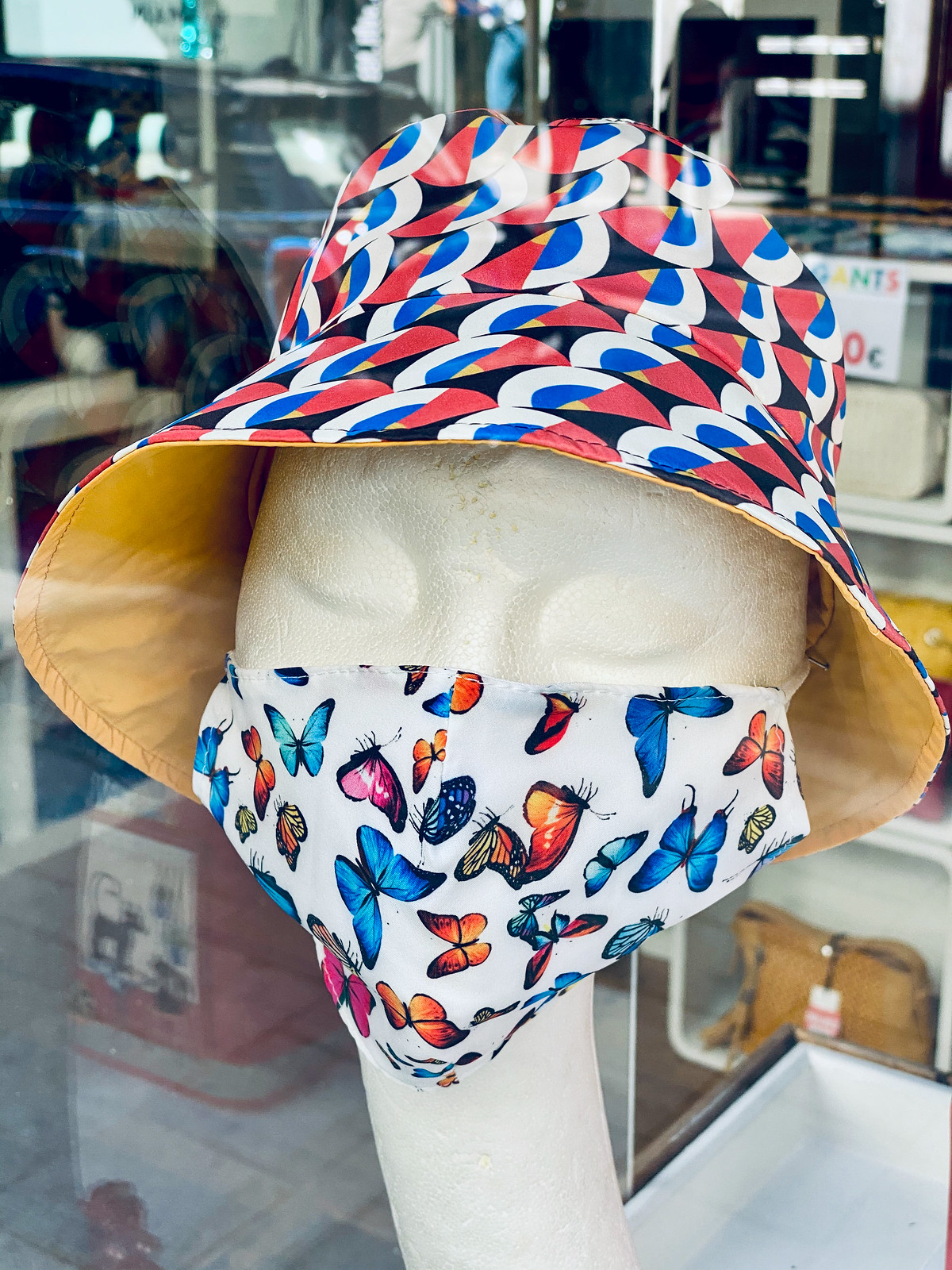 COVID-19 Chic sold in a store rue along de Namur