Just behind the stairs as you coming from Brussels Central Station is where you will find one of the latest mural by French graffiti artist OAKOAK (Saint-Etienne, France). Just like my previous post of his work rue du chien marin, this was done once again at the invitation of Brussels’ minister of culture Karine Lalieux, who gave him free reign for a week to brighten up the streets of Capital. 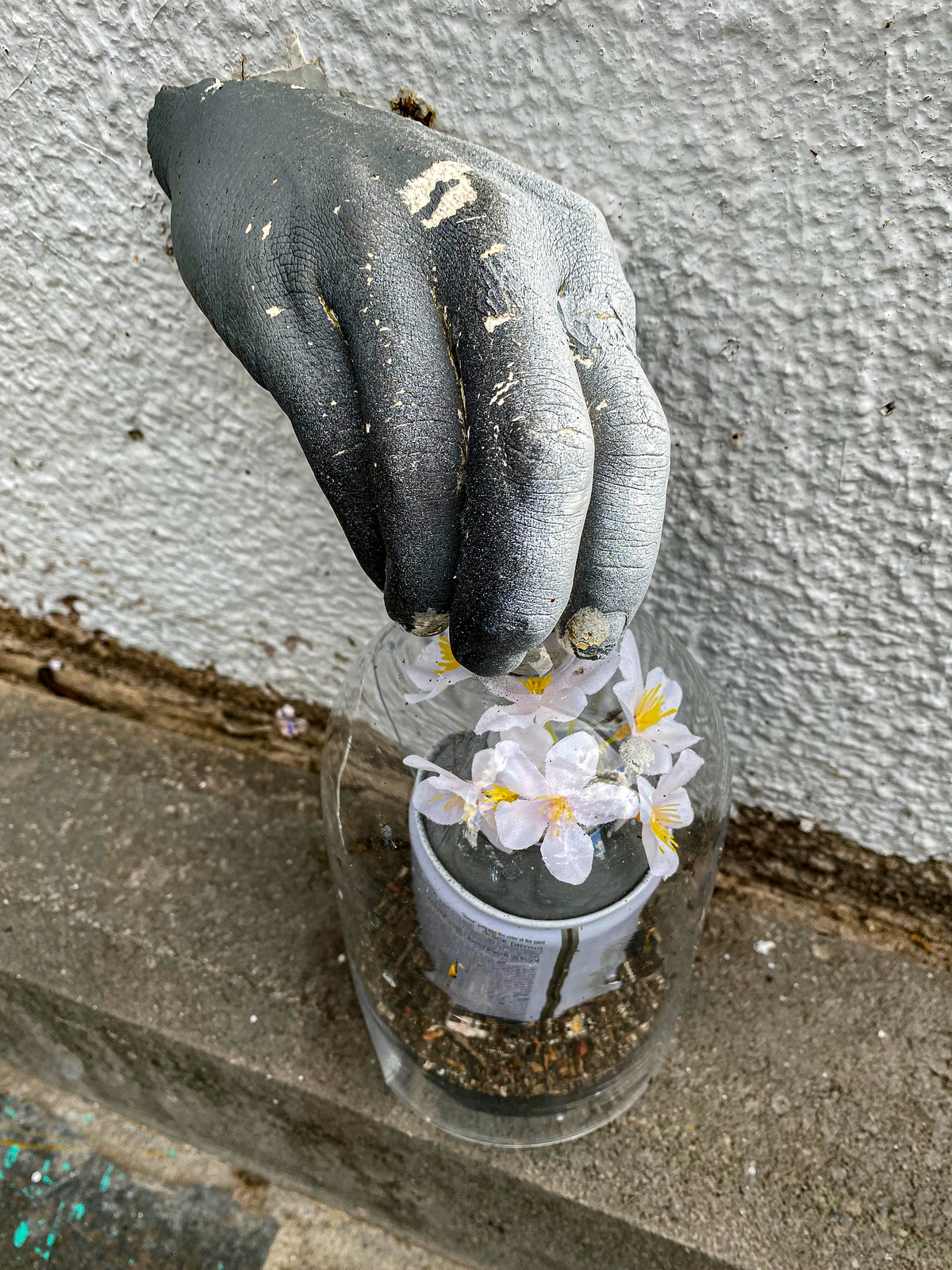 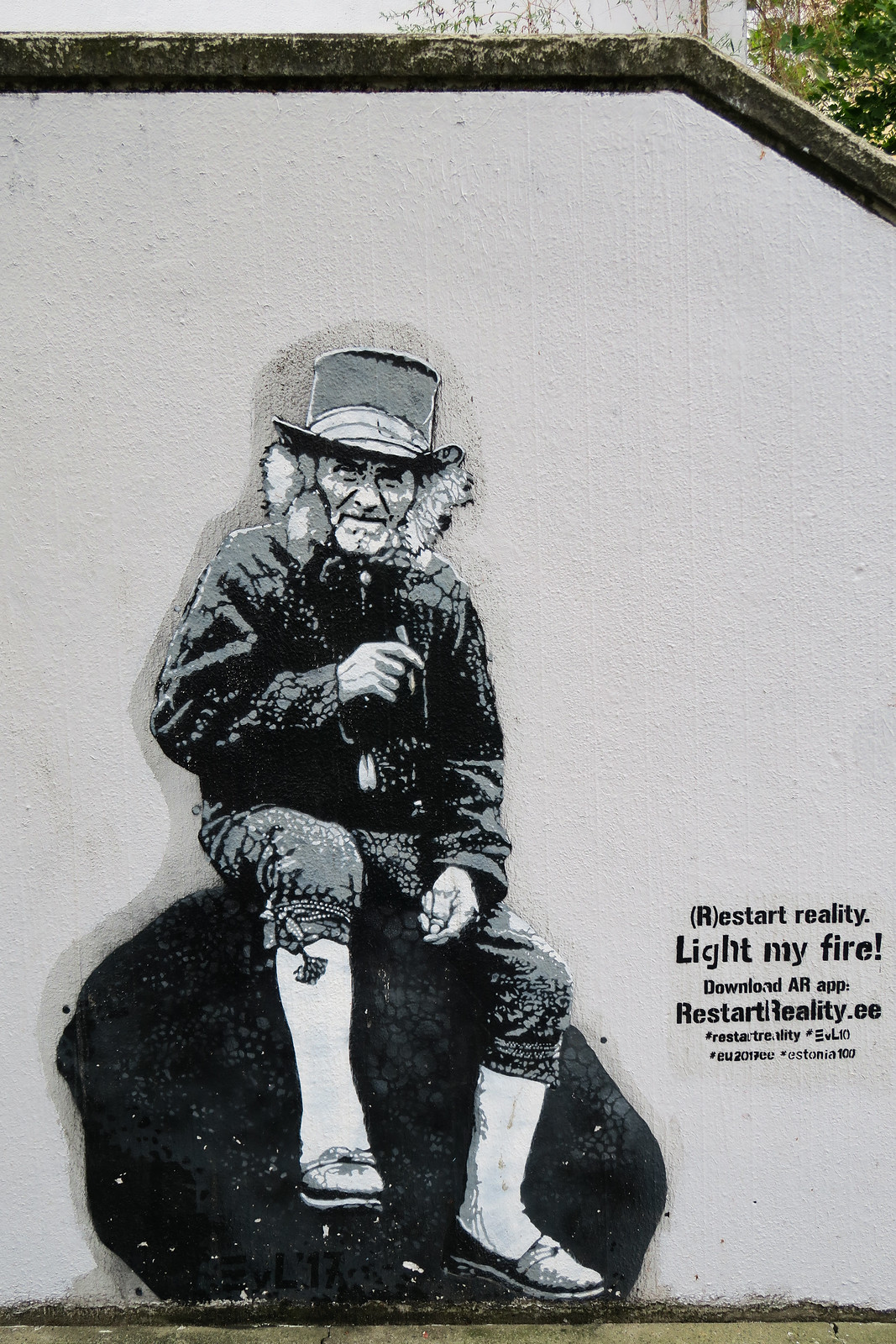 The Leprechaun above is from Estonian stencil artist Edward Von Lôngus AKA EVL (Tartu, Estonia). He has often been compared to Banksy for his anonymity and style, which often conveys social or political message. His art recently has earned the attention of the media and art critics for the use of augmented reality in his work. 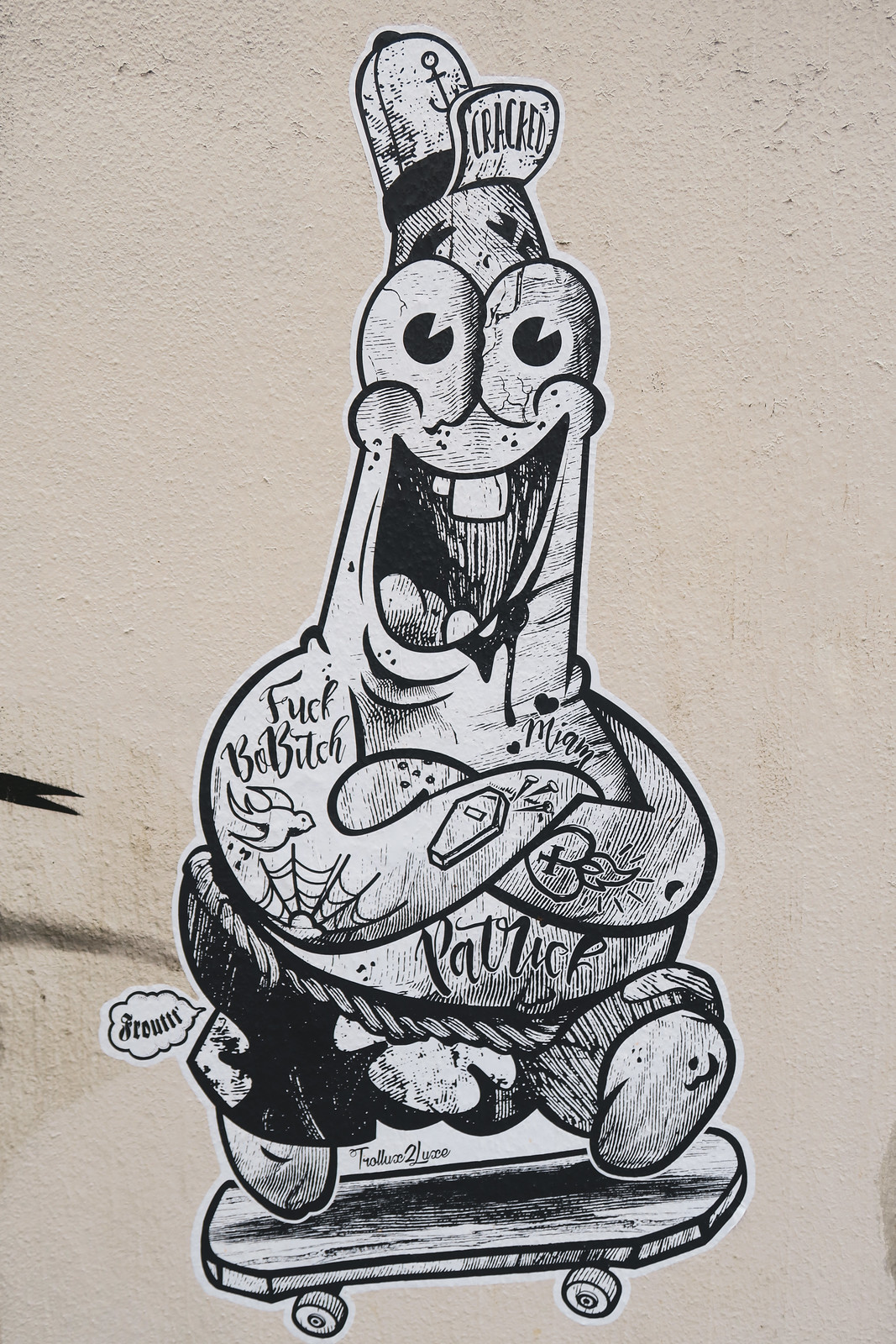 Last but not least our very own Frédéric Sainthomme aka Trollux2Luxe (Mons, Belgium). This artist loves to mix various themes in his work, you’ll find a melting pot of everything from the childish to the morbid. His collages often reveal a darker side when you take a closer look.